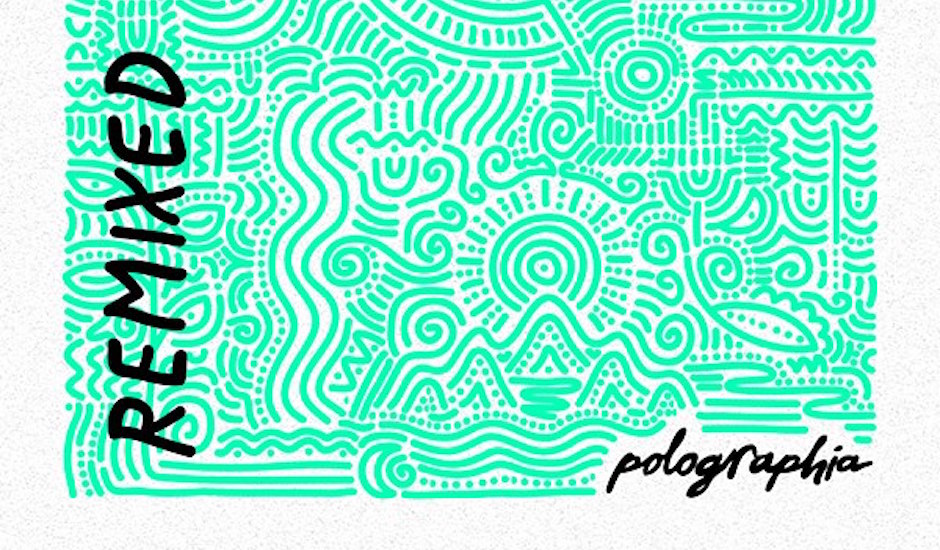 A few months ago Sydney duo Polographia released a fanastic new EP called Natural, their first in four years, and the five-tracker received (and still receives) plenty of spins around these parts. And to keep the good vibes moving, they've announced they'll be releasing a remix package for the EP, featuring re-dos from some of this country's finest young producers in Klue, Hugo Frederick, Zuri Akoko, Moonbase Commander and the one you're about to hear below from another Sydney twosome, The Completely Boys. Comprised of producers Frames and half of the Sydney-based duo B.O.O.M.A, The Completely Boys bring a nice late-night house flourish to Polographia's Right On feat. VCS. The full remix EP is out December 18, and you can grab the below via Soundcloud for free: 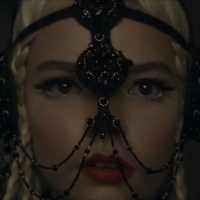 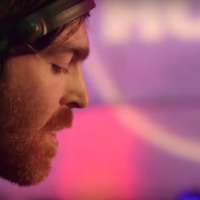