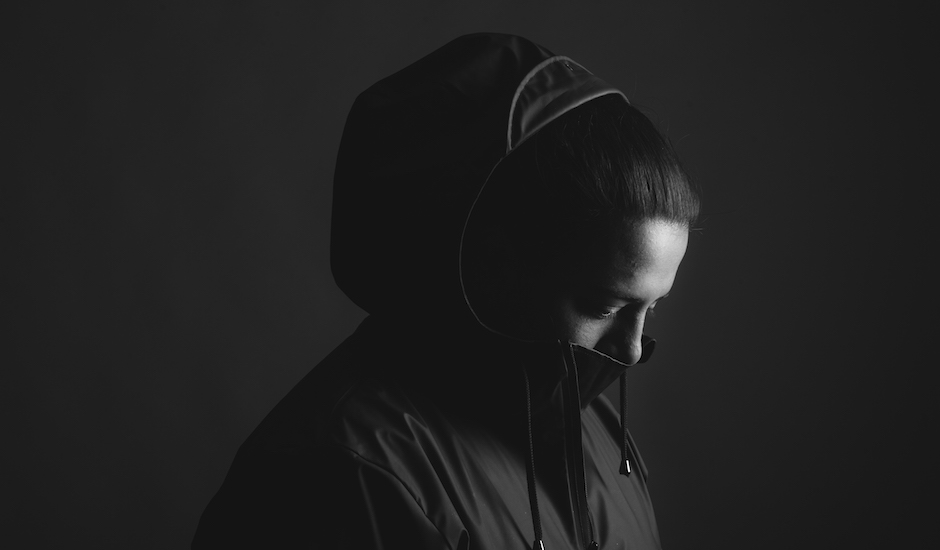 After confirming his return to Australia for Splendour In The Grass off the back of his monumental What So Not collaboration, Lone featuring JOY., former lord of the flip, GANZ has today released his full EP, GAO, via his own label The Hard Headed. To mark the occassion we asked the Dutch wunderkind to take us through each of the six tracks on GAO, the perfect primer before he gets here later in the year for Splendour and a run of sideshows, supported by special guest Akouo (dates down the bottom):

I wanted to create something different and I wanted to do so for a long time. Create a minimalistic track that sounded sweet and hard at the same time. In the beginning the idea was to make it a piano intro with only organic sounds such as the Moluccan percussion I used, to create a sort of a tribal vibe but it sort of missed a drop so I chose to add an arpeggiator in it. After that it felt like it needed strong but sweet vocals to bring it to a whole new level. I’ve always wanted to work with Maribelle so I sent her some ideas and lyrics about my feelings when I listened to the song, and the story behind it. After a day she wrote her part on it, I blended it together and finished the song in a day or so. Her voice is a beautiful basis for the whole song.

Digitzz and Dusty are both on the EP and are two of the few Dutch rappers I enjoy listening to a lot. We got in contact and Digitzz and decided to work on some tracks together. I wanted to make more of a hip hop track instead of making it super fancy with big sounds etc. We went in the studio, recorded his vocals and I worked on the track for a while. I wanted his vocals to take the attention and it worked out pretty good if you ask me. When I played him the last version of it we both felt like it blended together perfectly.

LONE w/ WHAT SO NOT feat. JOY.

This was the first track of the EP I made. It came together when What So Not was touring through Europe. We sat down and worked on it in the Red Bull studios in Amsterdam, hotel rooms and some other studios. We both liked the track so we were looking for someone who could bring in a strong vocals. JOY. was the perfect match for this one and What So Not recoded the vocals in Australia when I was in Amsterdam. The breaks and intro are really deep and contrast with JOY. Her voice was the only thing it needed to be finished. I'm super happy with this track and it is definitely one of my favorite tracks on the EP.

As I said earlier, Dusty is one of those few rappers I like a lot from the Netherlands. We met up a few years ago and always wanted to work together but it didn't happen until last summer when we finally booked a studio and sat down for a day to create this one. For me it feels like a dark and underground banger…different from hip hop that’s being put out lately. Just wanted to make a Grimey hip hop banger, and his tuff style fits on it pretty nice.

The only song without a feature on the whole EP, which I think it needed it. Just a euphoric track with a cool intro and breaks and vocal chops. I tried some other vocals on it but it didn't work out because the instrumental itself had already so many elements in it, the vocals would have broken the track instead of adding something nice to it. For me this is a festival kinda track. It’s still minimalistic with some cool small sounds and euphoric melodies that makes me smile and give me positive energy every time I listen to it.

This song feels to me like the perfect outro of the whole EP. It’s a more downtempo track and different from what I normally make. For me this track brings everything you’ve listened to on the EP to an ending with vocals from Dutch singer MUKI. We decided to work together and recorded these vocals at home when I was still building a studio at my parent’s house. We made the DIY recording booth where we recorded it. She's has that thing in her voice that gives me goosebumps every time I hear her sing. Also, Kim Spierenburg and I sat down at the Red Bull studios to record her string parts. It felt really cool because she’d never done something on this kind of music and I had never worked with a string player, but always wanted to. Quite excited about finally having live strings on my own track. 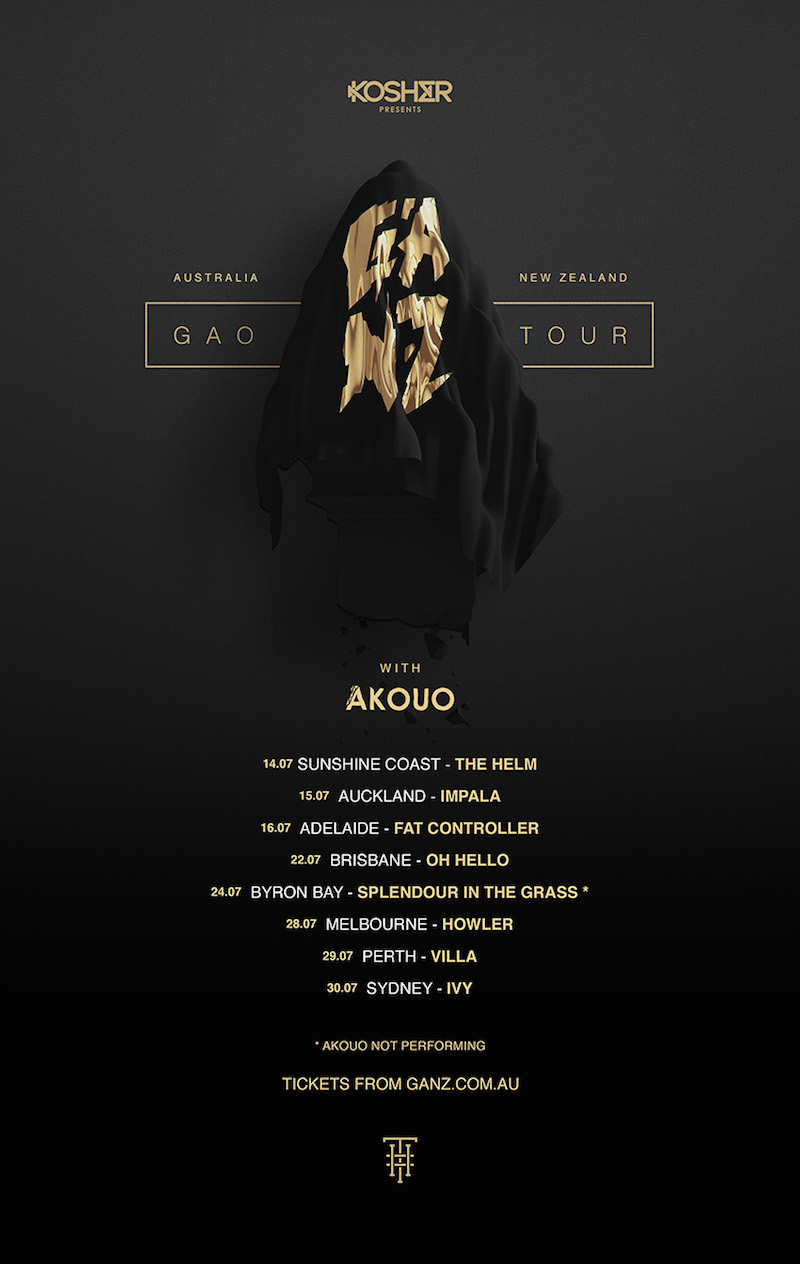 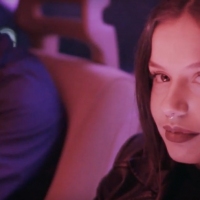 Native Spirit return with an intoxicating new single, Look AroundThe follow up to their 2015 break-out single, In My Head. 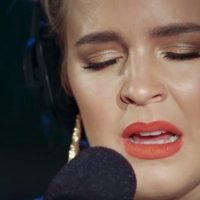 Anne-Marie's SAFIA Like A Version this morning was 10/10One of the year's best so far.
Electronic