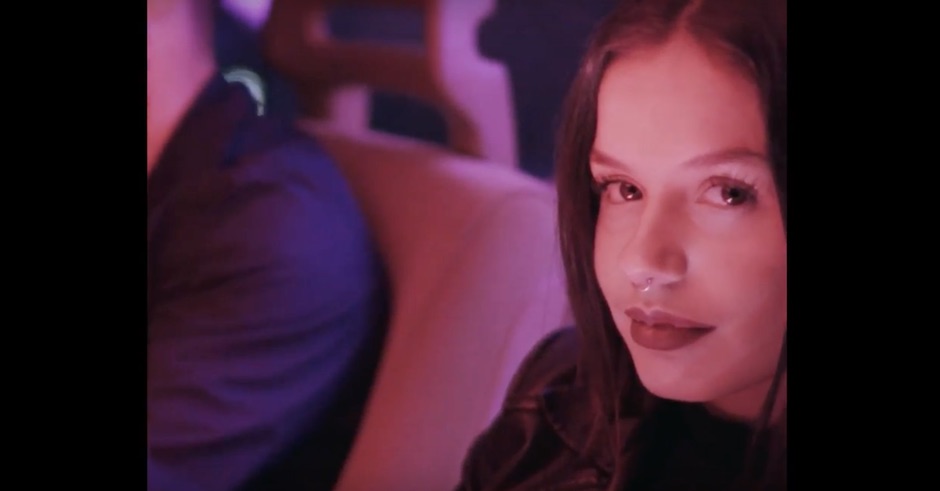 Back in September last year, Melbourne trio Native Spirit emerged onto the scene with In My Head, a blissful, indie-electronica number that kick-started their career. Since then, they’ve appeared to be pretty quiet, but they’ve actually been deep in the studio recording their forthcoming, debut EP, scheduled for release later on in the year. Look Around is the first taste of this EP, and it really packs those peaceful, chilled-out vibes we really liked from In My Head. Look Around combines funk and disco elements with their indie-electro charm, which all blends together to create a sound that would be reminiscent of a modern day, more mellow and chilled-out version of Cut Copy. The lead vocals float above the single’s funk-infused backbone, which sports driving, retro-styled synth and vibrant percussion. Watch the clip to video below. 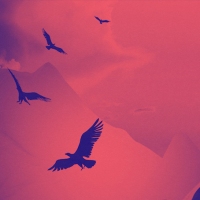 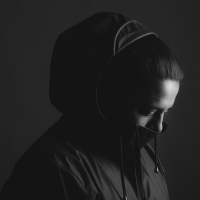