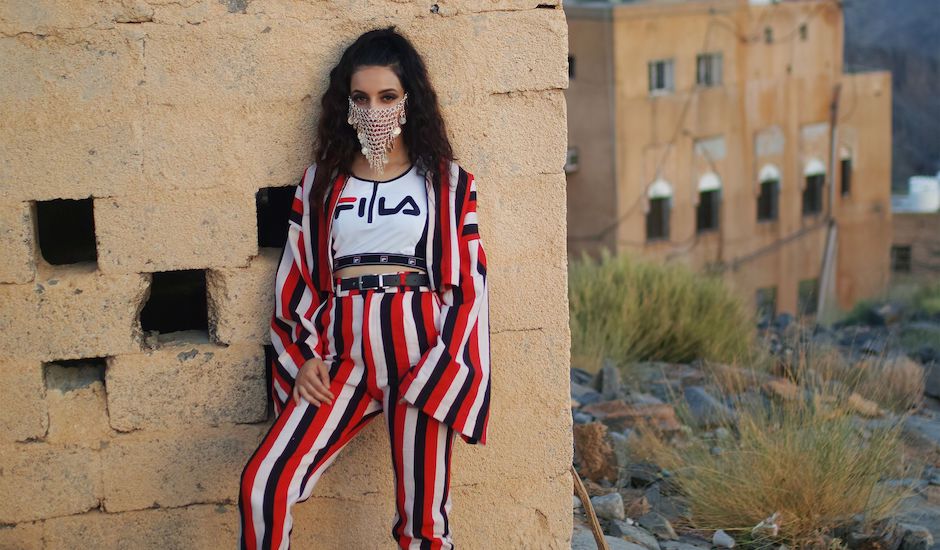 Over the past few years, our cross-Tasman neighbours in New Zealand have been really stepping it up amongst the pop, electronic and hip-hop worlds, welcoming new stars at a rate that seemingly matches that of Australia. Whether it's the number of rising musicians to grapple with international acclaim or whether it's their sheer class, it proves that the high quantity of talent coming out of New Zealand in the years gone isn't a sacrifice of quality, but rather a nod to how damn great the blossoming local music scene - something that often, doesn't get the time of day over here in Australia.

CHAII, a newcoming Persian-New Zealand force, is yet another musician whose brilliance is on centre display at the moment, showcasing the arrival of a menacing electronic/hip-hop threat from New Zealand who with her debut single South, feels almost unstoppable. Arriving following a stand-out debut on the live circuit at BIGSOUND, South is a clanging, confidence-rich debut from CHAII that introduces her fierceness and focus in one distinct swoop, with the bite of some hip-hop's elite matching an uncomparable swagger and confidence that really comes to light on South.

Arriving with an official video that deepens the potential comparisons to names such as M.I.A., South welcomes the reckoning of CHAII; an artist who with festival appearances (New Zealand's Northern Bass) and collaboration opportunities popping up left, right and centre, is quickly becoming an undeniable force worth messing with. Dive into South below, and before she unleashes her next, highly-awaited move, introduce yourself to the rising star while you're at it:

I can’t really tell you what genre, but it’s a fusion of Western and Eastern music. With a strong influence of hip hop, electronic and traditional Persian music, raw & experimental.

Most of the time I start with the music. If it’s a self-produced beat then I just jam on Logic Pro until the music feels right for that moment in time. My production can be very minimal sometimes, I like to manipulate sounds and make them strongly come through leaving space for my vocals. If I’m really vibing then I’d end up recording freestyles on top which can become the final lyric. Other times I would have the beat on repeat until I have the lyrics down. Once I have a song down, I do a demo mix to how I want everything to sit and feel. When I collaborate with other producers for a song, I write on the beats that most resonate with me. I’ve been working with Frank Keys who is an insane producer based in NZ. He’s produced quite a few of what’s to come next year that I’m super excited to share.

Can you tell us about your new single, South, and its video clip?

South was really fun to make. When I made the beat I wasn’t planning for it to be a song down the line. My drums have a lot of influence from Southern Iranian music hence the name South, it’s also where I was born. During the time I was making South, I remember this Cricket was stuck in my room wall, it was bugging me for a few nights. I was freestyling over the beat and all you could hear is this loud af Cricket (louder than my vocals). I ended up lyrically keeping the song the same but re-tracked some vocals for clarity. I had to sample the Cricket in the song of course. RIP buddy sorry I couldn't get you out the wall.

For the video, I laid down a visual concept that best suited the song. I wanted it to be industrial and badass. Couldn't imagine the video being filmed anywhere but where it looked the most like southern Iran. Oman, a beautiful country south of Iran is where I decided for us to go. My crew Abe Mora (cinematographer), Brooke Tyson (Styling and custom-made wardrobe) and Frank Keys (production assist) all travelled there for the first time to create this video. The locals in Oman were really helpful and had a big part in making it happen. It was an unforgettable experience.

I’m doing a few summer festivals in NZ like Northern Bass and I’m opening for two of the Fat Freddy’s Drop tour shows.

I’m working on a couple of new projects atm that I’m super excited to release next year. For the rest of the year, I'm mainly getting ready for the shows. 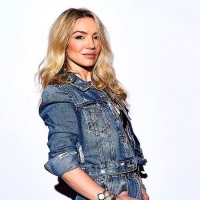 Premiere: Meet MARSHES, who takes a big leap into stardom with M.I.A.The Sydney-based DJ/producer/songwriter/multi-specialist is in her prime with her debut single, officially out tomorrow. 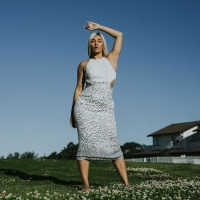