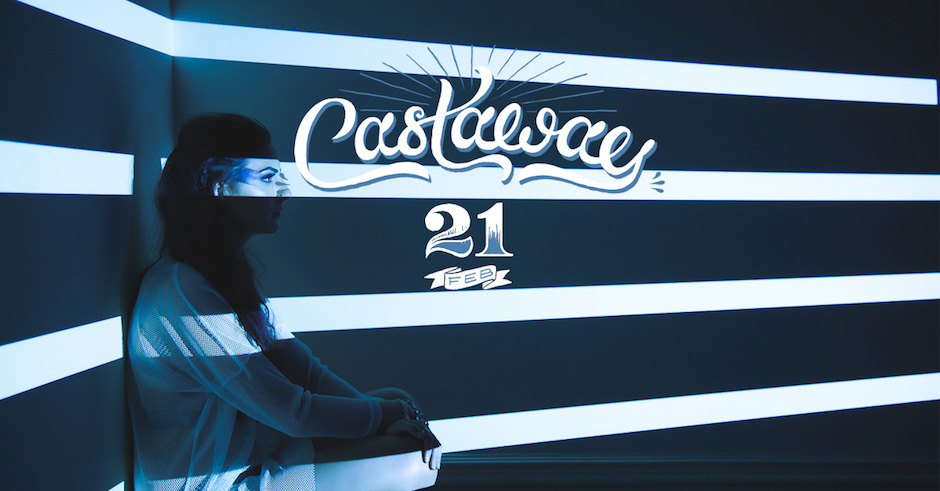 We're just over two weeks out from Castaway festival's final couple of parties for 2016, and we're getting pretty excited about it. Round one with Sticky Fingers was a super fun, band-orientated affair, while this time around (in the west anyway) it's all about the bangers. Over on Rottnest Island on Sunday February 21 What So Not and Golden Features will be joined by Sable, Tina Says and the just-announced Time Pilot for some seriously sandy dancefloor action, and to get you primed Tina Says made this heaving little mix. Featuring some un-released tracks of her own along with the rest of the cast, it'll work to warm up Castaway, or any time you're down to party. For more info/tickets click the banner below to go to the Castaway WA website:

As mentioned above, there's another Castaway happening the day before the above, with the festival making its debut appearance in Queensland on sunny Bribie Island. That Castaway features a similar lineup, along with the addition of some of Queensland's finest, including Dune Rats, Allday, Feki and Gill Bates. It's going down Saturday 20 February, click on the poster below to find out more info/grab tickets: 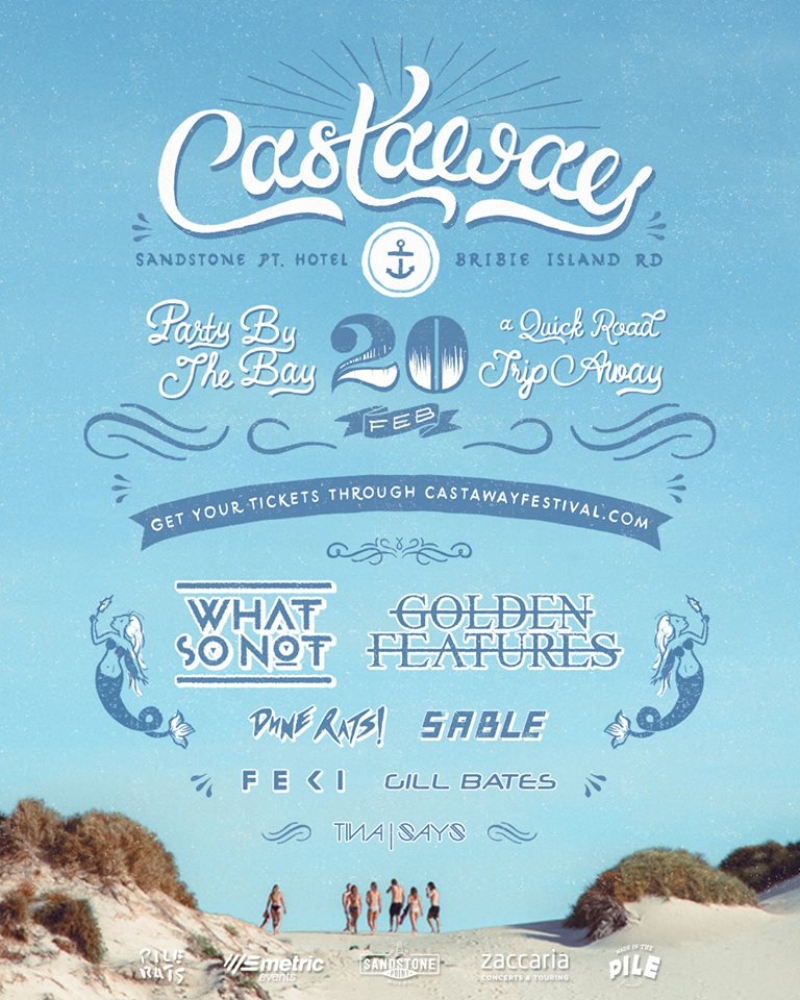 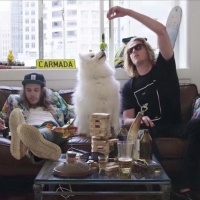 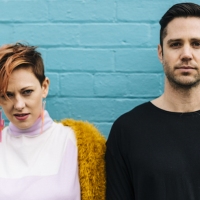 Back Back Forward Punch drop the third single from their debut EP, which is out todayMachine Believing follows up from No Answer and Settle The Score, all featuring on the Tragic Lover EP.
Electronic