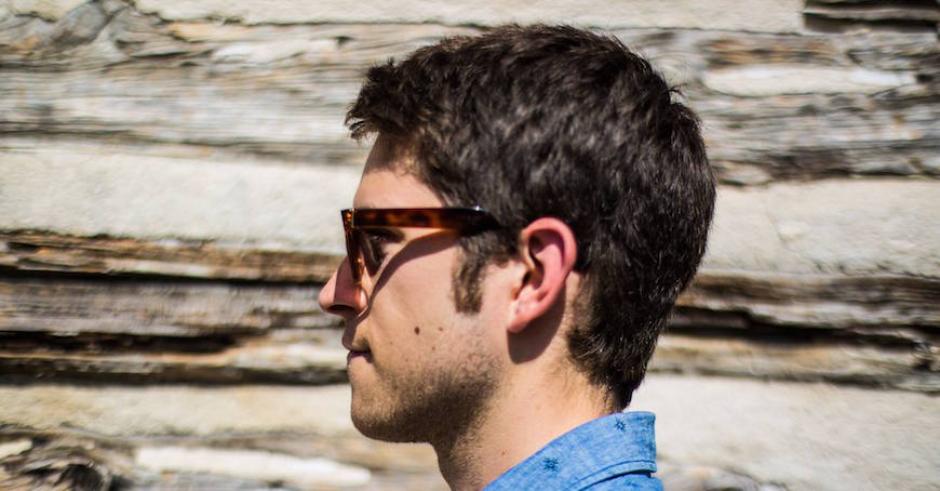 After the release of Fiend, a thumping, synth-packed colab between New Zealander Troy Samuela and Indian producer Monsoonsiren, ODESZA’s label Foreign Family Collective have released their second release in Aftergold, a new offering from new signee Big Wild. A rather large release to say the least, Aftergold is a blissed out affair, with light percussion and soft synths building until a triumphant, horn-filled drop. It’s another great tune from the recently new producer, who also was handpicked to remix one of ODESZA’s own songs, Say My Name (have a listen to the results of that HERE): 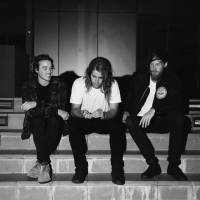 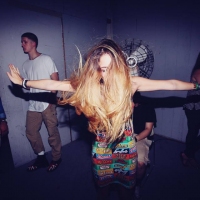