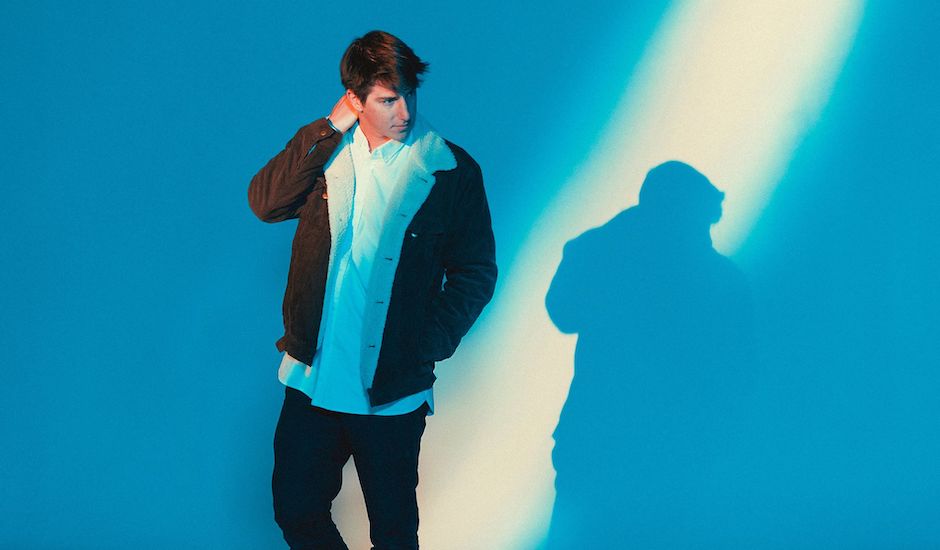 Over the last few years, Brayden Sibbald has blossomed into one of West Australia's finest names in production and songwriting, with his sound often compromising of a gentle and subtle approach to pop, electronica, indie and the intersection between these three genres. On the live circuit, meanwhile, Sibbald has become a go-to who you'll often find on local lineups and festivals stretching from Perth to the south-west pocket of West Australia from which he's based from: Groovin the Moo, the now-defunct Southbound and Fairbridge Festival amongst them.

Traditionally, you'd find Brayden Sibbald in the folkier, guitar-backed section of your local record store - his debut EP, 2015's Beyond These Words is a tidy collection of tracks that emphasise the beauty in subtle indie - but with his incredible Float EP two years back, he started to grapple with the intricacies of electronic's softness and warmth; its title track incorporating the mannerisms of Brayden's work that stretches back to his earliest stuff, but amongst a bed of synth and hand-built percussion that brings new textures and shadings to the limelight.

Today, we're premiering his new single Thin Air ahead of its official release tomorrow, and it's a single that kind-of sits halfway between the guitar-licked ballad-esque pop of his earlier work and the synth-built warmth of tracks like Float. It's an encapsulation of his changing sounds over the years in a way, and one that provides somewhat of a nod to the past while constantly looking forward to the new directions he's taking in the years ahead. It's refined and slick - packed full of the details and lushness we've come to expect over the years - but full of pockets of surprise that ensure we won't be getting tired of the Dunsborough-based musician anytime soon.

"Thin Air is a track about letting go of the self-created things that hold you back, and prevent you from moving forward. I find it really easy to create things or situations in my head which hold me back from further development. I think writing about it is my way to make myself really aware of that, and try and catch myself doing it," he says on the single, before detailing its creation with consistent collaborator Matt Gio. "We went through a number of versions of the song, and I re-wrote the lyrics three or four times. In the end, we settled on a more simple sound, and scrapped a lot of the unnecessary parts, which fits with the theme of the song. It’s a bit of a return to more organic elements, with acoustic guitar."

Dive into the track below, and catch Brayden Sibbald's notorious, aforementioned live show at a couple of gigs across the next few weeks, including a show with The Temper Trap and a single launch early next month. 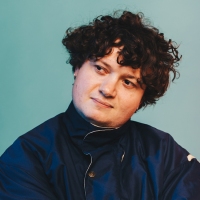 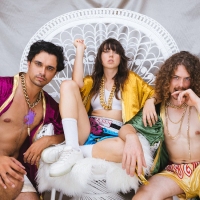 Premiere: Meet Buttercats, who swirl together an R&B storm with ThunderstruckThe Brisbane-based trio introduce a sound dripping with 90s-esque R&B nostalgia for their second single.
Electronic