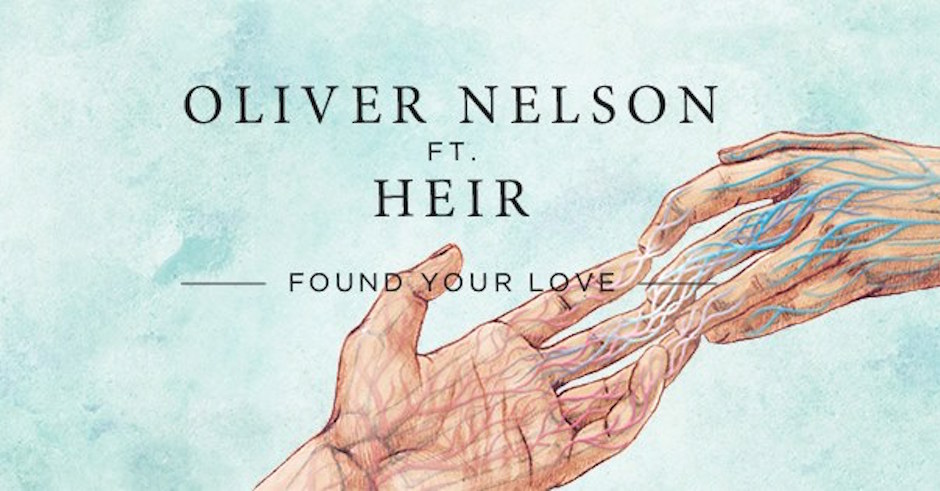 Young Swedish producer Oliver Nelson is definitely someone you should be familiar with and if you’re not, you better check out his stuff ASAP. His remixes of Chromeo, Whitney, Miguel and others have caused up quite a stir on the old Hype Machine, and now he has dropped his first original tune. It’s called Found Your Love and features a funky nu-disco vibe, packed full of driving synth and some supreme vocal work courtesy from fellow Swede Heir. It’s definitely a step in the right direction for the 25-year-old, with the disco market needing a real boost after the rising popularity of heavier tunes. Have a listen to the song below and stay tuned for the official release, which will be coming up soon. 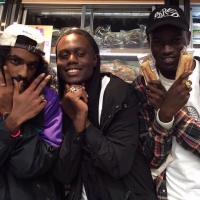 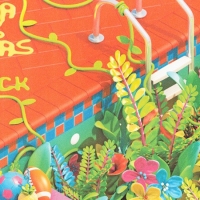