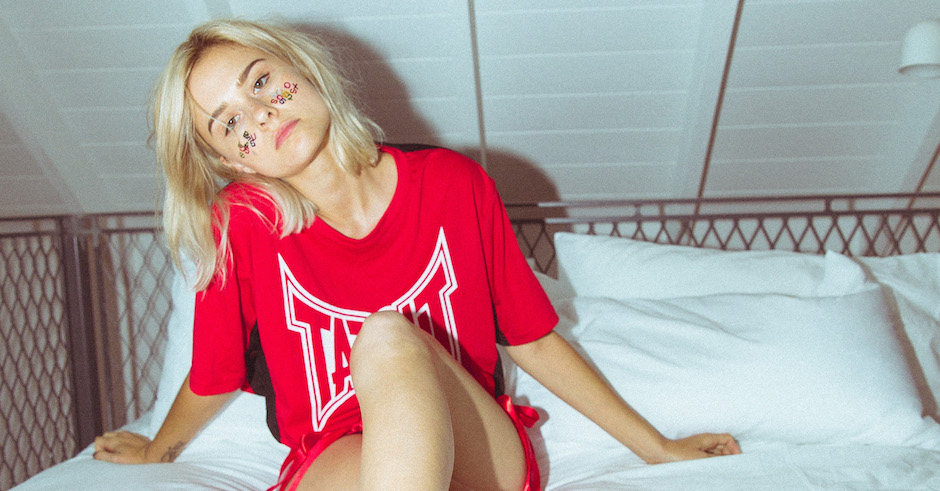 If you've tuned in to the radio anytime in the past few years, chances are you're already acquainted with Nicole Millar. The Sydney musician has become one of Australia's most exciting pop break-outs since appearing on the 2014 Peking Duk anthem High, dubbed "the next big thing" both nationally and internationally off the back of singles including Tremble and Blindfolded. Over the past year, she's been travelling between Australia, the US and Europe to record her next piece of work (while also supporting SZA, Troye Sivan and currently, LAUV, plus a bunch of others), and now, we've been treated to our first official taste in Gimme A Break.

Gimme A Break is a large-scale, maximalist pop single that you can just picture getting slammed on the radio. Combining Nicole Millar's perky and playful vocals with a colourful, synth-drenched production created by esteemed musician Dan Farber, Gimme A Break is loaded with this feel-good energy that oozes with this bright and colourful 80s nostalgia which you can't help but dance to. "I've never really written anything like this song, which makes me so excited to show everyone," Nicole says on the single. "It's basically a girl power anthem telling some dude how it is. It’s based off a story back in my teens of a guy that would message me from the moment I woke up into the night, constantly leaving me no room to breathe. And let's be real, girls love the guys that ignore us!" 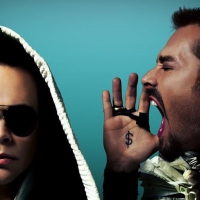 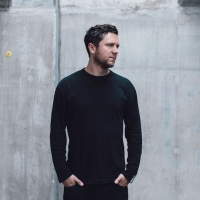