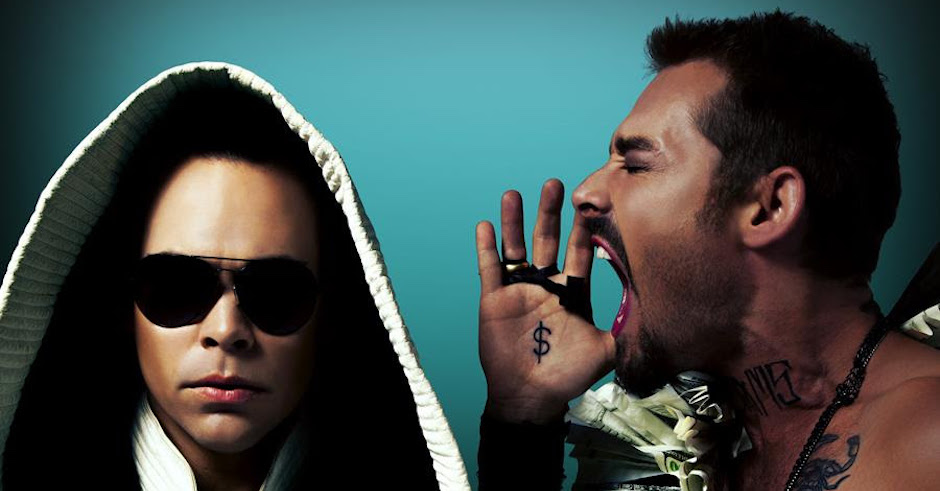 It's finally arrived. After a solid three months of not-so-subtle teasing, DREAMS – a newfound partnership between former Silverchair frontman and recent What So Not collaborator Daniel Johns and Empire Of The Sun frontman Luke Steele – have officially launched. It all started back in January when the then-unknown pairing was billed unexpectedly high on the Coachella Music Festival poster, which was quite strange considering that there was next-to-no information on who 'DREAMS' was (aside from a picture of a scorpion on the band's artist page), let alone any music at all. Around the same time, a snippet of a single called No One Defeats Us started to emerge online, with said snippet eventually appearing on the social media platforms of Empire Of The Sun and Daniel Johns, then essentially confirming the long-rumoured partnership.

No One Defeats Us has now officially arrived, and it's actually pretty damn good. Luke Steele's chanting vocals are as recognisable as ever, soaring above a slick, bass guitar-driven instrumental which feels sort of like a funky Empire Of The Sun beat but with a touch more rock flavour to it. "No One Defeats Us says lyrically what our goal is, it's a journey into our vision of the future," says Daniel Johns on the collaboration. "It's a very simple song; it has no chorus, it feels like a mantra... This song is not really what people would expect from Luke and I; we’re not making super-complex music with lots of unusual chords this time. We are trying to paint this really intricate pulse. We find what resonates and try to make that pulse stronger."

"Me and Dan excel and struggle on similar levels," adds Steele. "We have so much passion and we are so ambitious. That song came from a time when we were beginning the band and we needed something deep. I wanted to build a gang - like a gang of the future. We want the band to be for the common man, the underdog, the homeless, the person who shows love to his neighbour." 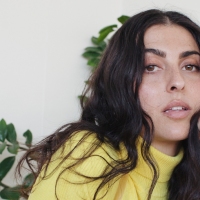 Anna Lunoe shakes things up on new single, Blaze of GloryThe LA-via-Sydney master-of-all-trades distances herself from her house roots for a notably more pop-centric single. 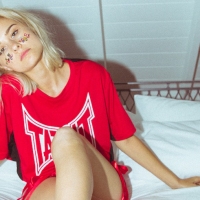