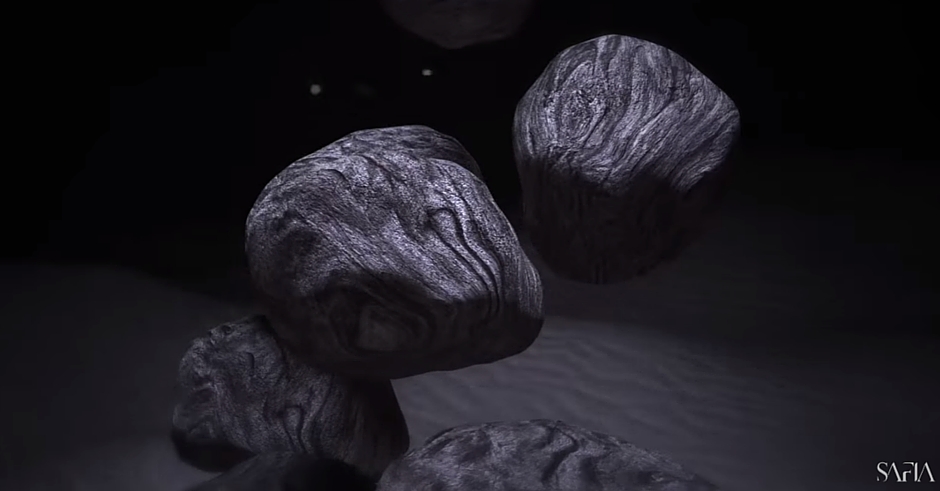 After releasing various massive singles and tracks over the years such as Embracing Me, SAFIA have just dropped a sneaky little, no vocal track via their YouTube called Zion. The trio are usually renowned for their ‘drop one to two massive songs a year and just bask in all its glory,’ but this latest release appears to be a tease for potentially an upcoming EP? Or maybe even an album? (pls) If they do commit to a multiple track release, I think we’re on due course for another Australian artist to smash the international scene. Get teased below: 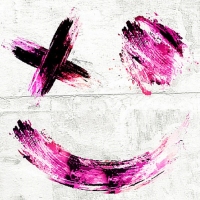 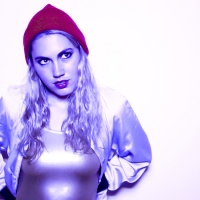