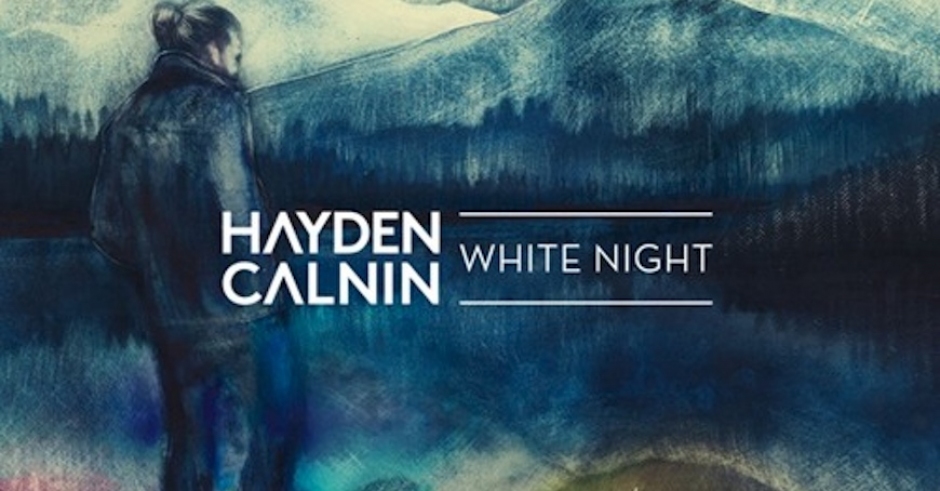 If you’ve got an eye for engaging artworks and an ear for emotionally charged beat-work look no further than 24-year-old Jack Vanzet (Thrupence). As an artist Jack specialises in the fields of graphic design, art direction, typography, illustration and branding. Working tirelessly out of his Melbourne studio, Vanzet creates a host of vibrant pieces. These are most commonly colored splash and smeared psychedelic pieces, as seen below: 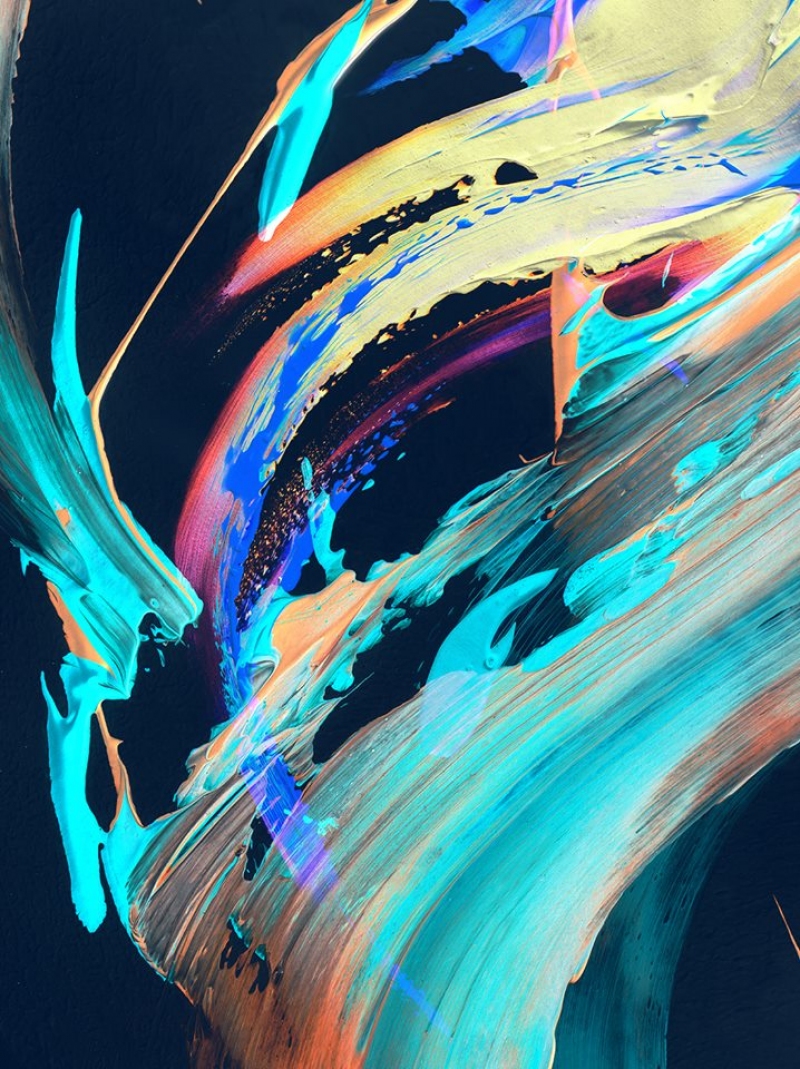 Vanzet has been called upon by the likes of Chet Faker, Oisima, Sony, Adidas and The City of Melbourne for his artistic talents. Alongside this, under the Thrupence alias, Jack crafts malleable organic style beats. Late last year Future Classic signed him after being blown away by his Lessons EP (listen to that HERE). In many respects, Thrupence two artistic outlets go hand in hand with his compositions best described as being a slice of winding electronica.

At the beginning of the week, Vanzet returned with some new music, in the form of a remix for Melbourne compatriot Hayden Calnin. The White Night rework is ever so subtle, featuring soft piano keys and atmospheric synths. Using this musical bed, Thrupence accentuates Hayden’s vocal to the nth degree, which is exactly what the track needed. If you’ve recently been through a period of heartbreak, listening to this could either do you wonders or just make you more upset, with Calnin singing about losing that someone super special. Give it a crack either way: 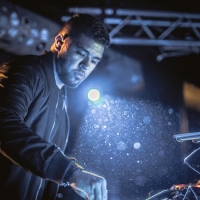 Premiere: Feki will make you feel feelings on this remix of Wet's You're The BestAnother brilliant remix from the OutisdeIn Festival-bound producer. 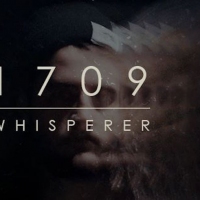