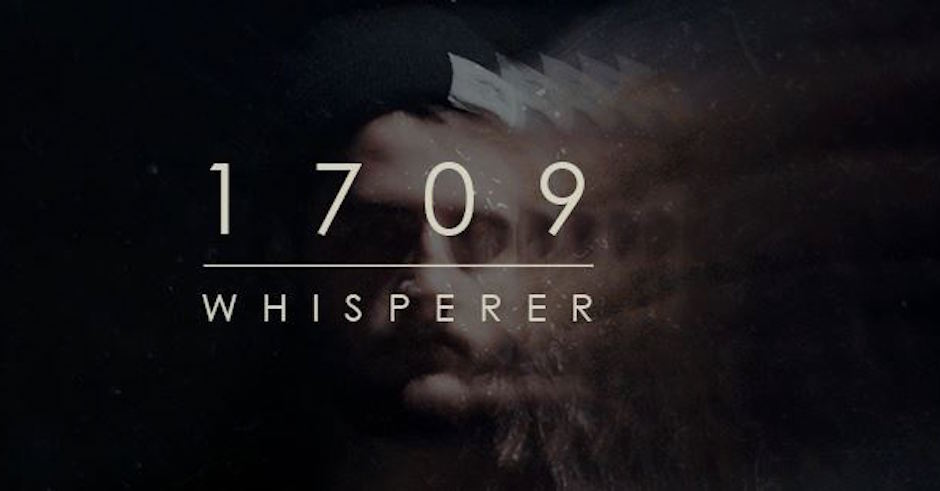 There's nothing better than coming across a new artist and watching them grow - a thing we've been lucky enough to do with acts like Young Franco, Feki and no doubt, Gold Coast producer Whisperer. Real name Connor Grant, Whisperer came out of nowhere last month with Confide, his debut single. A charming blend of soft electronica and rock, Confide is like nothing we've ever heard before and has had us begging for more material to drop ASAP. Well, now the time has come, with the Aussie singer-songwriter following it up with 1709, the second taste of his upcoming debut EP. 1709 showcases the slight tinge of electronica in Confide, blowing it up into a three-minute slow-jam brimming with dreamy vocals, atmospheric synth and soft percussion. 1709 is sort of like the musical adaptation of that precious piece of china in Grandma's cupboard. Listen in on those fragile sounds, those twangs and twinkles that make the single sound as though it could fall and smash at any second. Both 1709 and Confide are set to feature on the producer's upcoming debut EP, which is scheduled for an October 15 release. 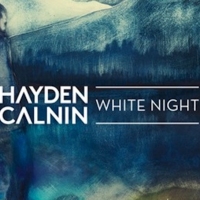 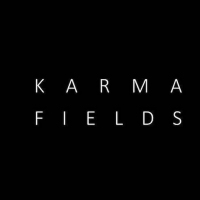