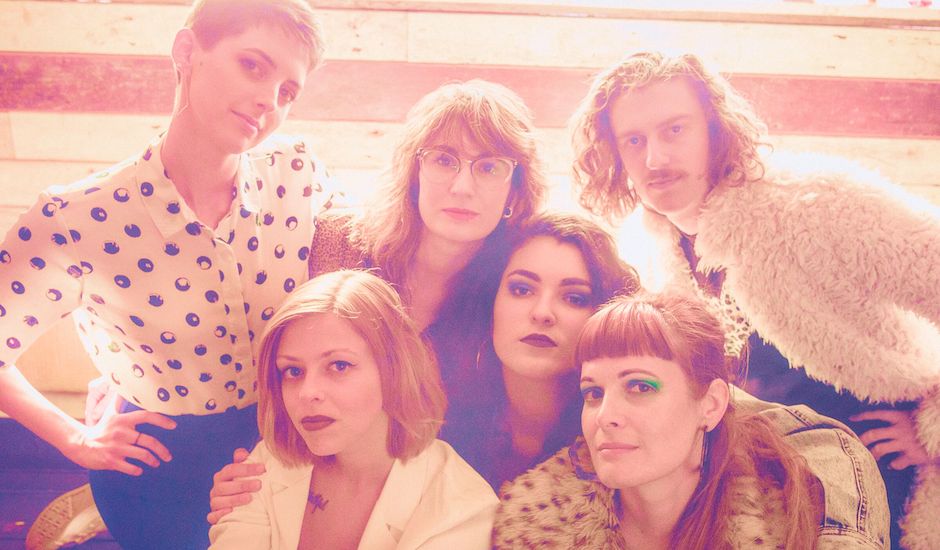 If you're yet to be acquainted, Web Rumors are a Perth-based new-wave-pop ensemble beginning to make waves on west coast, whether it be on the live circuit supporting names like Christine and the Queens and playing Laneway Festival's Girls Rock! stage in Fremantle; or in recording, where their second single - April's Sinner (For Your Love) - introduced us to a group making catchy electro-pop built heavily on strong pop hooks and shimmering synth work. It's something they're sure to build upon and spotlight on their forthcoming debut album Audio Video Disco, which among references to Justice, is said to bring the heat when it arrives through Perth upstart Group Therapy Records on August 26th.

We Don't Need A Hero is the album's next taste, and sees them follow up Sinner (For Your Love) with another unstoppable combination of heavenly chords and strong vocals, taking subtle bedroom-pop sounds you'd expect from names like Clairo but twisting them with a fiery, electronic-backing, which forms the perfect backbone as lead vocalist Em Burrows questions social media's celebrity-creating powers and how it affects the greater world. "We elevate people to saviour-like positions," she says. "

Dive into the track below, and stay tuned as the group steam towards the release of their debut album later this year. 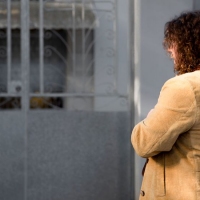 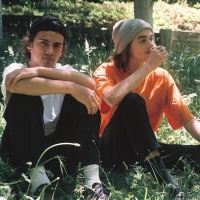 Premiere: HyperFlora are ones to watch with debut single, Greta Oto feat. RahelThe genre-blurring electronic/indie/hip-hop group reveal a debut single to be excited about.
Electronic