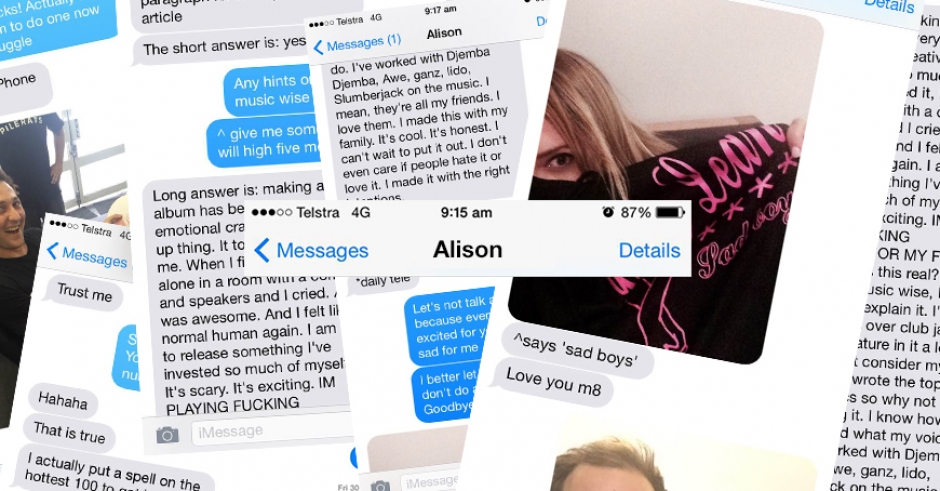 This year we're presenting Wonderland Festival in Perth, featuring Alison Wonderland headlining along with a heap of legends which you can check below. Click the flyer to go through to the WEBSITE for more info before reading on with a text message interview we did just before the release of her massive debut album, Run.

After killing 2014 in all manners of the word, 2015 is looking no different for Alison Wonderland, particularly around the fact she's about to release her debut album, Run, which comes after Coachella announcements and a McLovin'-featuring video clip for lead single U Don't Know feat. Wayne Coyne. Today she also announced a series of launch party dates around the album's release on Friday 20 March, you can check the dates for those after you've read a text exchange between ourselves and Alison while she was hanging in the US earlier this year. 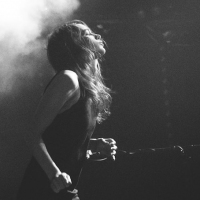 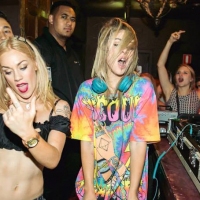