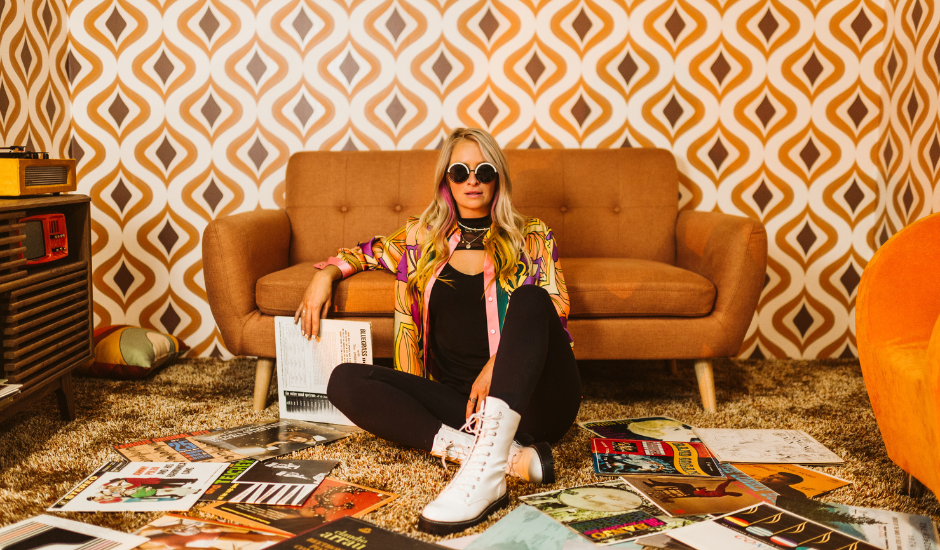 Denver-based artist Maddy O’Neal is a prolific creative who refuses to be constrained to one sound or style, seeing her take to stages such as Lollapalooza, Secret Dreams, Same Same But Different, and Lost Lands, and collaborating with the likes of Pretty Lights, CloZee, Big Gigantic, and The Floozies. Specialising in producing electronic genre-blending tracks as heard on her four celebrated EPs and debut album Introspect, we get to know O’Neal a little better today as she drops the second single from her forthcoming LP, a trap and bass-heavy track titled Follow Me.

Glistening with deep bass, an infectious trap beat, layers of euphoric synths and a truly eruptive horn section, Follow Me is a perfect mixture of Maddy O’Neal's signature future bass instrumentation and featured artist/producer/trumpeter Balkan Bump's world/ hip-hop influenced electronic sound. Topped off by vocalist Home Malone’s infectious, reggae-infused hooks, it's a track that amalgamates a variety of sounds, genres and feel to create a remarkable release that is completely within a lane of its own.

Out now, be sure to give Follow Me a listen below whilst you get to know Maddy O’Neal a little better ahead of her sophomore album release this September.

I am 32 years old, living in Denver Colorado. I've been in Colorado for 14 years now. Outside of Music I try to take advantage of my backyard...I snowboard in the winter, hike and paddle board and adventure in the woods in the summertime as much as I can in between my touring schedule.

When and why did you start producing?

I got into producing kind of randomly back in 2009-2010. I grew up in a very musical family watching my dad and brother jam on their guitars together and records constantly playing around the house, but it wasn't until later in life I really found my place within it all. I was living in Boulder CO as a sophomore in College there when I gifted my brother the music software I now use (Ableton Live) as a christmas gift. The software came with an extra demo version on a CD that he gave to me in case I wanted to check it out. A few weeks later I downloaded onto my computer and was immediately just hooked on the possibilities...I went down rabbit holes on youtube learning as much as I possibly could and stayed curious. This experimental period coincided with my obsession with electronic music and the pocket communities that I found in Colorado at the time so I started to seek out Producer/DJ friends also. 11 years later, here we are :-)

My creative process kind of varies all the time. Sometimes I sit down and am feeling super inspired fresh off a tour run and I just am exploding with ideas and other times it's a lot more work jumpstarting the flow. I always start my days at home with a yoga session and a good musical exploration to accompany it (put on different random playlists to inspire me). I like to have a palette of samples, tones, sounds on deck always to keep the creative flow as well. Some days I will start with a cool sample I found and chop it up into my drum rack until I found a cool groove. Other days, I start at my keyboard and just play around with synthesizers until I stumble upon something that sparks an idea... building in time exploration is the key.

How do DJing and producing complement OR compete with each other for your time and attention?

I started out producing way before I learned to DJ...which is interesting cause most times I've found people start DJing and then get to a point where they're like, ok, I want to make my own music to play now. But now that I am fluent in both I think DJing has really taught me a lot about song structure and vibe...producing for a performance is different than just making a song. The only downside to that for me is I don't always want to make the next banger for a live setting. Sometimes it's hard to turn that part off and just make whatever comes out regardless of how I think it will land in front of an audience. Both skills definitely feed each other in really cool ways though...and helps me creatively to switch back and forth from the two to inspire the other. 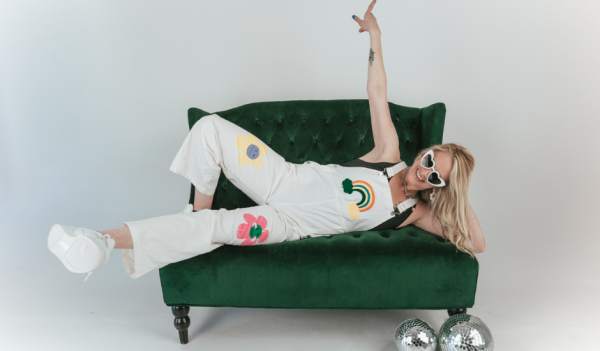 Tell us about your role in the Denver scene?

I came up in the Denver scene when I was like 20 years old..right around the time the electronic music scene was REALLY flourishing. A lot of headliners like Griz, Big Gigantic, Pretty Lights, STS9, etc were all rising to stardom from this community. I was definitely directly inspired by all of that and found myself fostering this next generation of kids coming up. Cervantes Masterpiece Ballroom was the local hangout and I met so many other producers and friends there that became friends for life. I also was one of the only female producers other than one person in Colorado that I knew so I really took my role as a female role model seriously as well. I wanted to continue to pave the way for females but also be a source of inspiration in the community as well. I used to give lessons out of my house to a few producer friends and we all kinda stuck together and supported each other...it was a great place to really come up as an artist.

Tell us about your new single Follow Me (including collaborators)?

"Follow Me" feat. Balkan Bump + Rodrick Malone is the second single off my upcoming album dropping this September. It is this beautiful halftime grimey bass banger that features some really amazing people. This is the first time Balkan Bump and I have worked together on a song although we've been teasing the idea of it for years... his worldly trumpet line kind of floats effortlessly over the top of the tune transforming the song from a bassey beat to a full anthem. We tapped Rodrick Malone for the vocals and he came through with this psychedelic reggae inspired line that was instantly stuck in my head. We drew from so many different cultures and genres with this one which is why I think it turned out so unique ...

The top ways you can support my music is to buy a ticket to a show, buy merch from my website, stream and SPREAD THE WORD to your friends if you are about it. Follow me on social platforms and don’t be hesitant to reach out...I want to create a community and continue to grow the project so we can do cooler events etc. You can also purchase the music on bandcamp (the platform that gives the most direct to the artist)

I have one more single coming out in August and then the full record comes out in September. I am touring mostly weekend runs from now until then and into Fall tour dates. We are still in the midst of festival season for the summer so lots of exciting performances coming. Full list of dates here:

So much different music...Some people really been digging lately are Still Woozy, Jerry Folk, Rome in Silver, Franc Moody, Moderat, All my friends’ new music (too many to name). I’m constantly looking for new music and trying to find underground up and comers. 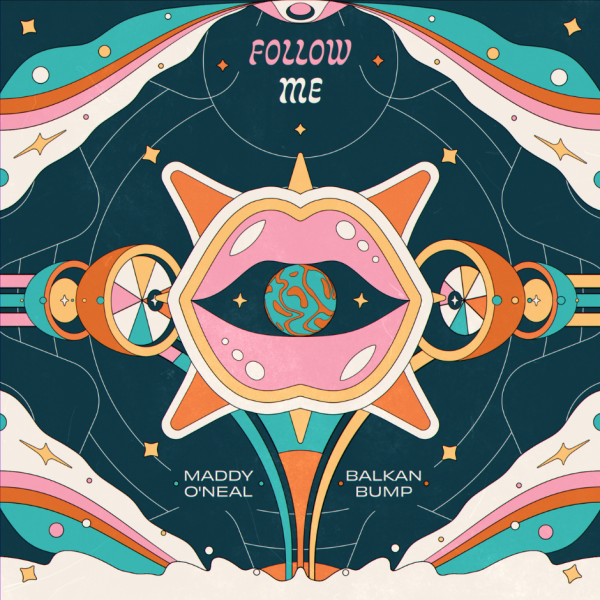 Maddy O’Neal and Balkan Bump’s new single Follow Me is out now. 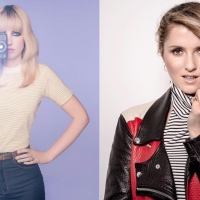 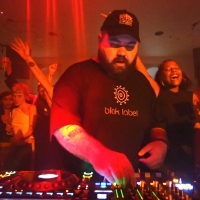