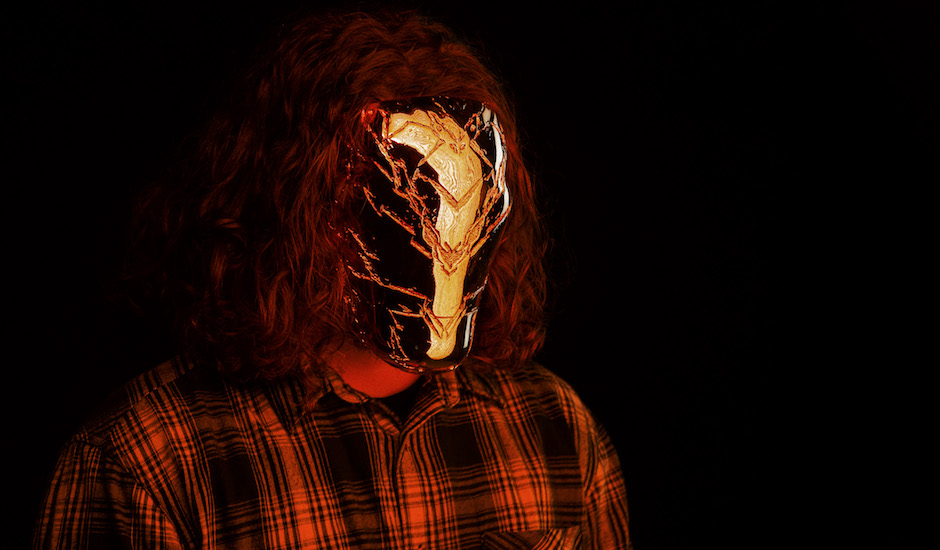 Worship at the alter of Golden Features with his career-defining debut album, SECT

His Australian tour kicks off next month.

It feels like just yesterday we first got an email out of the blue from a guy saying, "Hey Pilerats, I'm looking after this new dude who wears a golden mask and makes bangers, are you guys feeling it?" That was of course Golden Features, and his breakout single Tell Me feat. Nicole Millar, and since then it's been a wild ride of deep, dark bangers and huge club and festival sets. That ride has also been a pleasingly restrained one, with a quality over quantity element to the project that was sorely missing at the height of Soundcloud's reign as our main source of music streaming.

Everything culminates today into the producer (real name Tom Stell)'s debut album, SECT, a tiger-tight 10-track collection that is drenched in care and attention to detail: "This album was written around the concept that exclusion forces outliers together in a most beautiful way. Musically my influences are extremely varied. Everything from post-punk and to QOTSA and AIR. Production wise my love for early Ed Banger is worn on my sleeve. I keep reaching back to that 2007 era when producers weren't all crabs in a bucket, fighting to counterfeit the latest hit.

"I abandoned a lot of software in favour of hardware as an attempt to limit sound design possibilities, and more importantly I settled on an ethos for the entire record. It's simple. Underneath all of the production flex, does the song stand on its own? I've changed through writing this and I don't think I could have achieved what I wanted if I hadn't."

It would have been easy to just unload 10 huge bangers to appease the "GIVE US MORE GUILLOTINE" crowd, but Stell wisely eschews this to make SECT something more, something potentially timeless, something with the idea of music on its mind, not just a series of drops.

We're looking forward to tucking into this multiple times, as there's a lot to explore. Take a listen below, and catch him on the upcoming SECT TOUR, which kicks off in Sydney on August 11 (dates down the bottom): 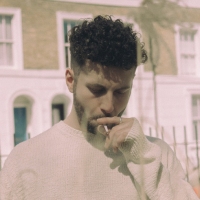 Elderbrook talks Cola, Sleepwalking and touring Aus with The WombatsCatch the GRAMMY-nominated London producer wrap up his Australian tour with headline shows in Sydney and Perth this weekend. 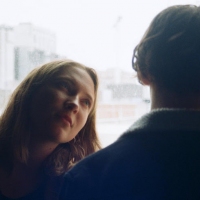 Premiere: Wolfjay drops the loved-up vid for latest single, She Calls To MeThe Adelaide-based producer's latest single is one of the local highlights of the year thus far, and the video only makes it better.
Electronic