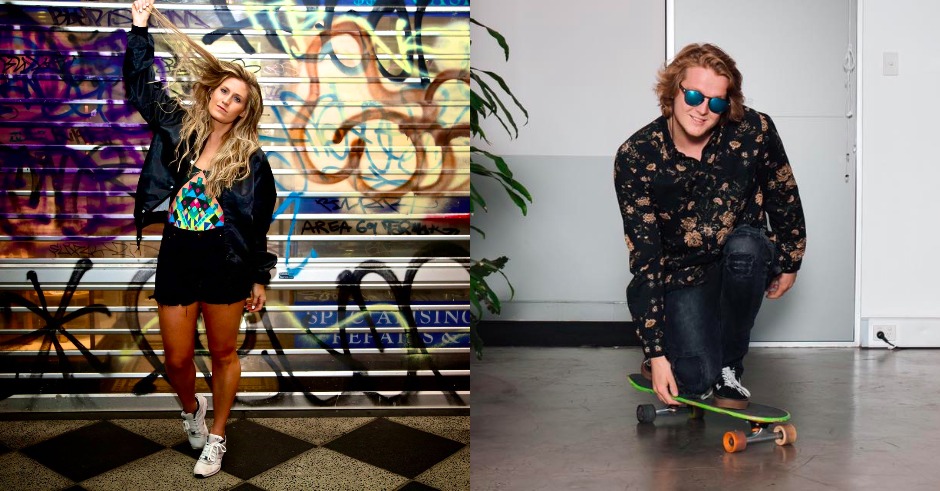 This weekend will see the arrival of the v-anticipated Touch Bass tour, hosting trap/EDM big wigs JAUZ, Snails and Slushii, along with local hero LDRU at four massive venues this April 14-16. In the lead-up to the shows, we announced a comp for LDRU to find a vocalist to join him on stage to perform his latest single, To Be Free, and turns out he's found someone to join him on two shows - Sydney and Brisbane. And that vocalist is MYAMI - check out her winning entry below:

The Melbourne-based singer is someone we've featured on the site in the past, and this is an exciting next step for the singer/songwriter, who won amidst a heap of great entries according to event organisers: "We can’t wait to see the winner MYAMI take the stage with LDRU this weekend in Sydney and Brisbane. Congrats to her! There’s some amazing talent out there and she won out of many brilliant entries. Thanks for your submissions, we will be contacting as many of you as we can with a ticket. See you on the dancefloor…"

Catch her in Sydney and Brisbane, and the rest of the huge-ass tour over this Easter: 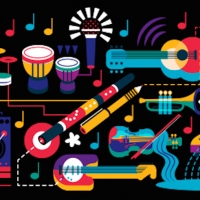 Here are your 2016/17 WAM Song Of The Year NomineesPlus find out when the awards soiree will be taking place. 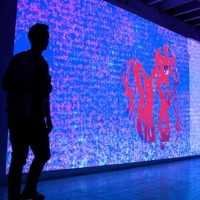 Cosmo's Midnight, MUTO, Pogo and Ribongia unite for an insane visual show at VividPainting With Light will see some of Australian electronic's best take over Sydney's Imperial Hotel this June.
News