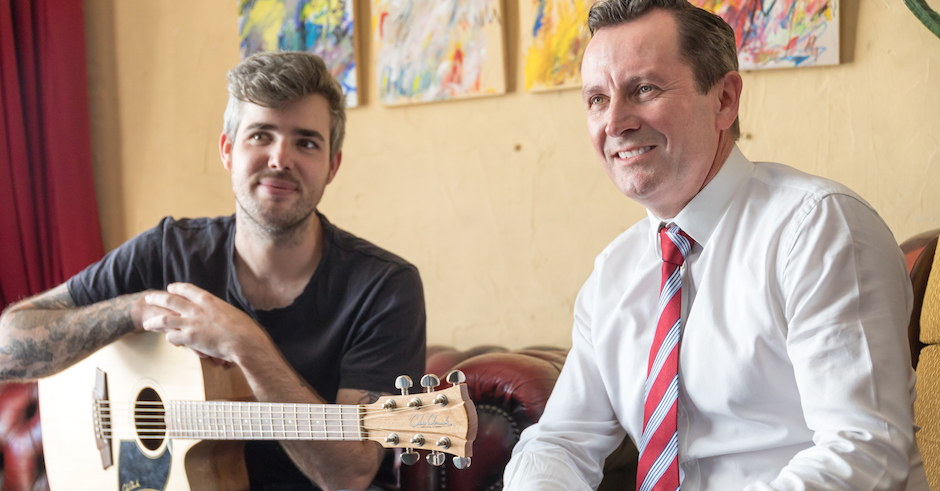 WA opposition leader Mark McGowan held a press conference this morning at Perth hangout The Bird to outline the Labor Government's plans to support the WA music industry - and it doesn't sound too bloody bad.

The two major points were:

- Planning reforms to protect existing live music venues, and assist with the development of new ones.

The press conference also discussed the importance of the WA music industry to the growth of WA socially, culturally and economically, stating it was worth almost $1billion a year to the local economy.

The Creative Music Fund will be set up to enable musicians and people in the industry to build links between the local industry and national/international sectors.

McGowan cited Victoria's 'agent of change' principles, where responsibility of noise mitigation falls to new developments, rather than slapping existing venues with huge fees to keep new residents happy. As well, it was noted that existing venues in entertainment precincts shouldn't be burdened with the sole responsibility of noise amenity, and new developments in existing entertainment precincts must inform buyers of what they're getting in to i.e. don't move next door to a pub unless you're happy to live next door to a pub.

“The WA music industry is a strong contributor to our economy, every week, thousands of Western Australians visit music venues to watch WA bands, pumping millions into our economy," said McGowan.

WAM CEO Mike Harris also spoke at the conference, saying: "Music is a major contributor to what we may call brand WA, we take great pride in the achievements of our artists - Tame Impala are one of the biggest bands in the world - that doesn't happen in a vaccuum. Music exists at a grass roots level, through emerging bands, through to becoming a major international player. And to do that we need investment in music and investment in the arts... So we welcome an injection of additional funds into music funding, funding for artists, funding for tours... What that will do is give our local artists the impetus to go out and record locally, create their music, create their art and be able to tour their art...

"How you monetise your music is playing live. So anything that encourages and makes artists have exposure to live venues or access to live venues is a great thing as well. So we heartily endorse any investment in music and really appreciate the policy statement today."

Now, we're not here to tell you who to vote for, but we figured this was information worth sharing given it probably applies to plenty of you who read or engage with Pilerats however you do.

And whatever you do at this year's upcoming WA election, at least make sure you do vote for someone. 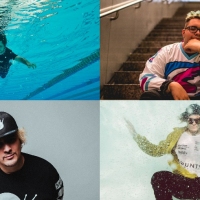 JAUZ, Slushii, Snails and LDRU touring Aus' this Easter for Touch BassSome of the world's heaviest hitters are bringing it this Easter long weekend. 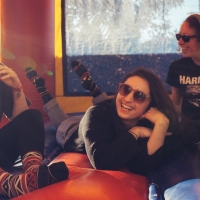 Laneway are implementing a 1800 hotline for you to report shitty behaviour at the festivalJoining forces with Camp Cope and their #ItTakesOne campaign.
News