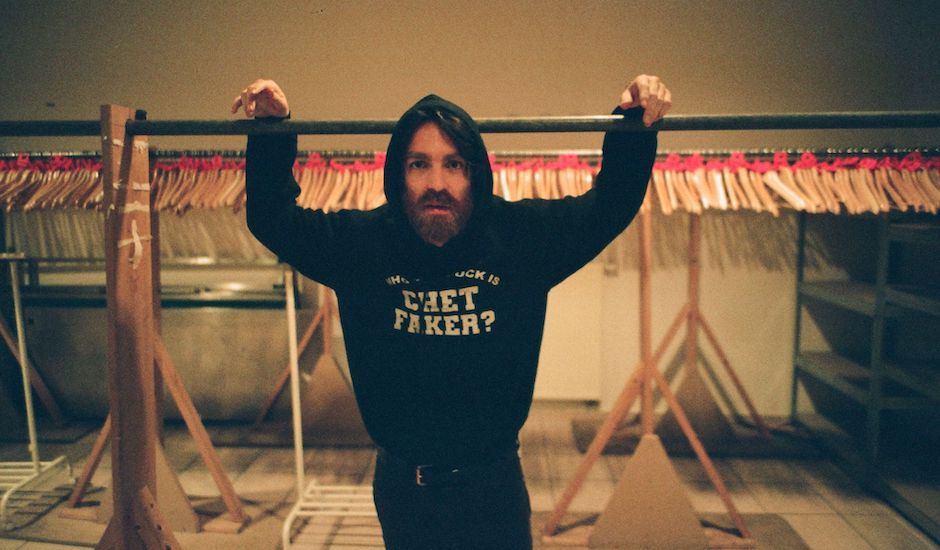 Today, Chet Faker has officially shared his first single under the name since 2015, and with it, comes to the return of someone amongst Australia's best. The low-slung, slow-stepping new single feels almost like his many sides coming together to carve one succinct sound; his modern-day maturation and depth of influences moving amongst a swagger that's more trademark of his past work.

It's a brilliant time, and you can take a dive into it below:

It's difficult to find an artist that's as defining of Australia's modern-day explosion of international exports that Chet Faker. Under the pseudonym, he was one of the first Australian musicians of the past decade to break through internationally, lauding Super Bowl commercial syncs and international festival performances even before the release of his 2014 debut album Built On Glass - an album which only took him further. He beat out the rest to win the triple j Hottest 100, scored a #1-charting ARIA debut, and further work with musicians such as Flume kept him in the focus of Australian commercialism for the better half of a few years.

Then, in 2016, Chet announced he was changing his name to something that would more reflect his actual name, Nick Murphy. "It's been half a decade since I started releasing music as Chet Faker and all of you have been the driving force behind the music since," he wrote at the time. "There's an evolution happening and I wanted to let you know where it's going. The next record will be under my own name, Nick Murphy. Chet Faker will always be a part of the music. This is next."

From there, he became known as Nick Murphy (F.K.A. Chet Faker), an in-between world with heightened intimacy and personality that reflected a growing, multi-faceted person like himself. However, much of it failed to take off - Run Fast Sleep Naked, his second album and first under the Nick Murphy umbrella, failed to meet the success of his debut despite having some of his best work to date, and in terms of collaboration, everyone from Bonobo to GoldLink tapped Nick for guest vocals - all with ranging success.

Now, after dropping his third album earlier this year as a somewhat surprise release, Nick Murphy is going back to his roots, announcing that Chet Faker will be reborn for a forthcoming record that comes with his singing to BMG. Who knows what that will exactly bring and what it will exactly mean in terms of his sound, but we're getting the first taste tomorrow in the form of a single titled Low - the first that will come under the reformed Chet Faker name.

We'll have more details tomorrow, but in the meantime, you can suss a teaser for the new single below, and while you're feeling a bit nostalgic for the return of Chet Faker, let's go right back into the vaults and reshare one of our all-time favourites: 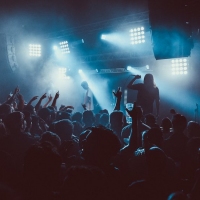 We're throwing an 8th B'Day Party, and Dulcie and Coterie are headlining itWe're showcasing some of the best talent WA has to offer, also including Tether, Lo and plenty of others. 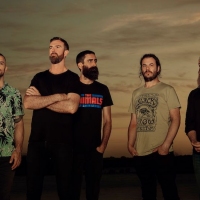 WA rock legends Karnivool have announced a regional WA tour this monthThey will be playing key centres as a part of the Back on the Road tour, which hosted Drapht and Spacey Jane for similar tours earlier in the year.
News