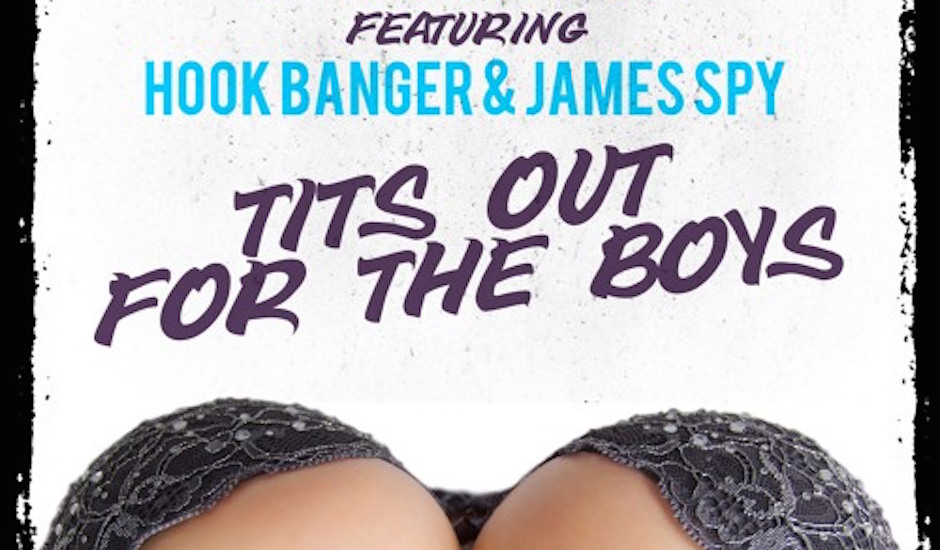 In what fresh hell can a song called Tits Out For The Boys exist? Well sorry it's called Tips Out For The Boys because hero to the gabber crowd of old, Nick Skitz, has legitimately just released it as a song that you can pay for and download and presumably play in your DJ sets should you so wish. The fact it's a Melbourne bounce song is already a clear indicator of quality (sorry Melbourne bounce people, no one else in Australia gets it), but if you actually put yourself through the few minutes it takes to listen to it, you'll be gifted with some gem lyrics such as "Fellas let me hear you shout, ladies flash your puppies now" and of course, "Ladies get your tits out for the boys".

Look, Nick Skitz has never exactly been massively popular. Yes he's released some 4000+ Nick Skitz mixtapes, but he basically only exists in 2016 as a meme one would usually associate with speed dealer sunglasses, and this is a whole nother level of sad. The fact that it's not even a troll is really just wildly depressing. Hey Nick, is this really what you've reduced your loyal fans over the past however many years it's been to (particularly females, of which I assume there are at least some): "Hey thanks for supporting me and my music, now just get your tits out for the lads because that's all you're worth."

It's just really embarrassing for everyone involved. And that's not even going into the song itself, which is basically Nick Skitz saying, "people seem to like Will Sparks and Timmy Trumpet a lot, I'll just do exactly them."

Check out the Promo Video for my new track with Hook Banger & James Spy!Out now!https://itunes.apple.com/au/album/tips-out-for-boys-feat.-hook/id1077576822&app=itunes

Posted by Nick Skitz The Official Page on Thursday, January 28, 2016 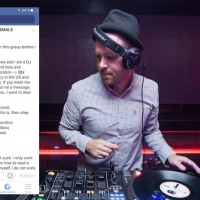 Meet DJ Justin James, on the hunt for female DJs - as long as they meet very specific requirementsDoing his best to set back the dance music industry as far back as possible. 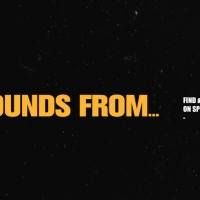 Here's all the songs we've added to our Sounds From playlists this weekNow featuring sounds from the deep south - Tasmania.
News