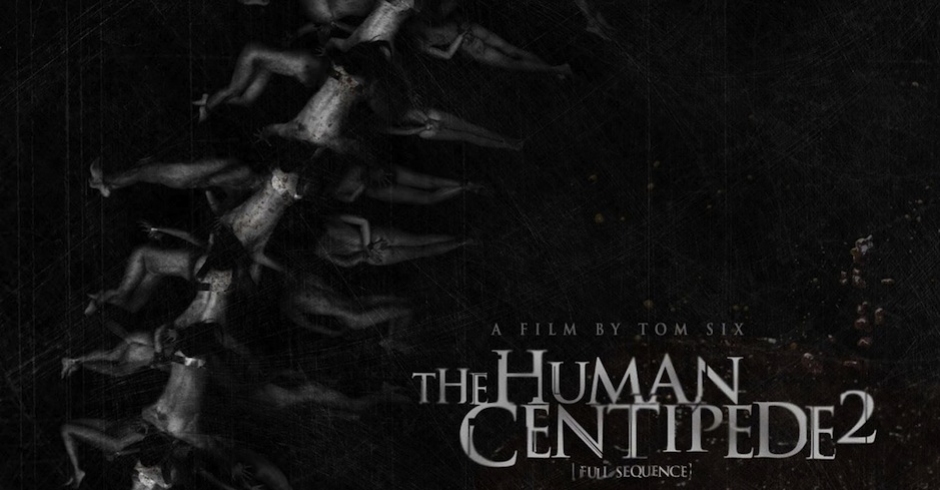 You'd think that as a teacher, before showing a film that's been described as 'torture porn' to an entire class of students you'd ask yourself the question: 'What possible repercussions could my actions have here?' Well, no, apparently you don't, as a teacher from Jackson Central-Merry High School in Tennessee was suspended last Thursday for showing The Human Centipede 2 (Full Sequence) to a classroom full of students. If you're one of the fortunate souls that isn't familiar with the Tom Six-directed Human Centipede series, they revolve around psychotic surgeons kidnapping people and sewing them together mouth-to-anus, just for a laugh, ya know? The second of the two films, and the one that this bright spark chose to play in full to students, was actually banned in Australia and the UK temporarily and is still banned in New Zealand.

The Jackson-Madison County School System released a statement following complaints from parents of the children in the class: "Upon learning of an alleged movie viewing, the district immediately launched an internal investigation regarding the alleged viewing of an inappropriate film at Jackson-Central Merry High School...At the time the incident was reported, the teacher was immediately suspended and remains suspended pending the outcome of the investigation." Something tells me this teacher may be out of a job following the pending investigation. One man who was particularly amused by the whole situation was Tom Six, creator of the Human Centipede films. After learning of the story he tweeted this: 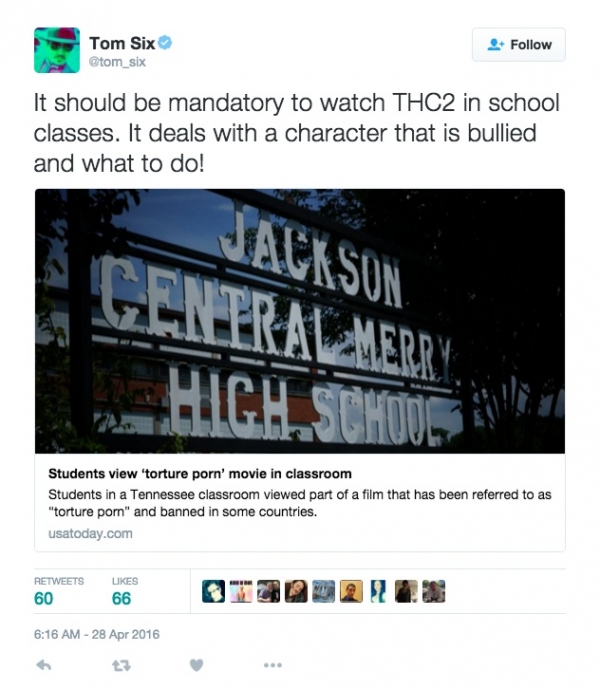 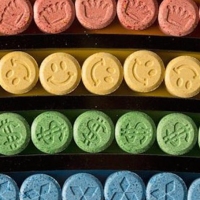 Pill testing may finally be implemented at Australian festivals as early as this summerSeveral states to finally give the green light. 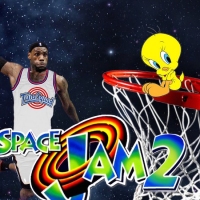