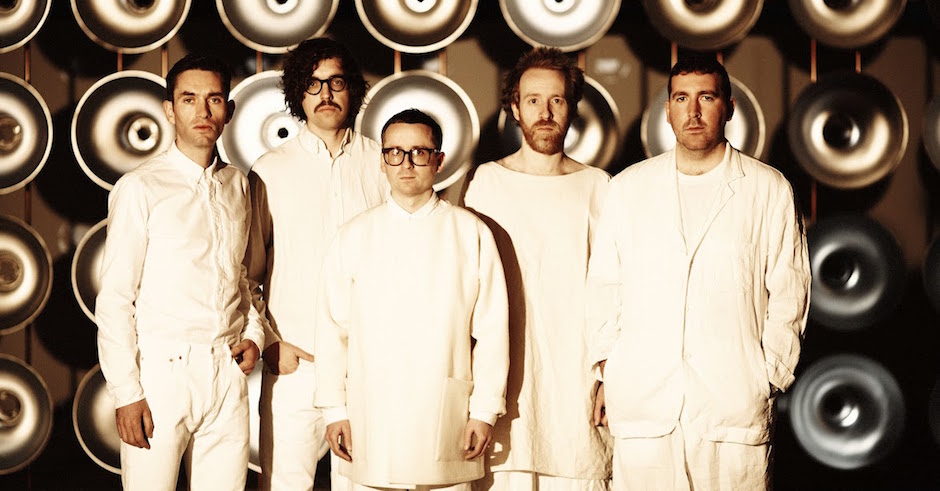 To coincide with their appearance at Sugar Mountain Festival (Sat 23 Jan, VCA + Melburne Arts Precinct) next year, indie-electronic masters Hot Chip have announced a run of headline shows around Australia, playing in Melbourne, Brisbane, Perth and Sydney. Having garnered fans the world over when they really announced themselves on 2006's The Warning LP, featuring bangers like The Boy From School and Over & Over, this year's Why Make Sense? (out now through Domino) is arguably Hot Chip’s most beloved album yet, featuring singles Huarache Lights and Need You Now, it sees the group at the peak of their powers.

Joining Hot Chip as special guests will be Empress Of and Touch Sensitive, along with select DJ supports in each city, including ourselves at their Fremantle show. Check all the dates below, and get around Frontier Pre-sales from WEDNESDAY, or general release this FRIDAY. 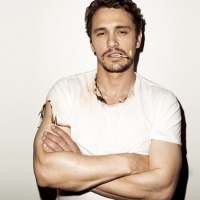 James Franco has a band and they just signed a multi-year record dealIn case you didn't know. 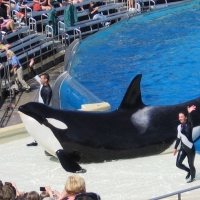 SeaWorld is starting to phase out Orca showsWilly is being set free...kinda.
News