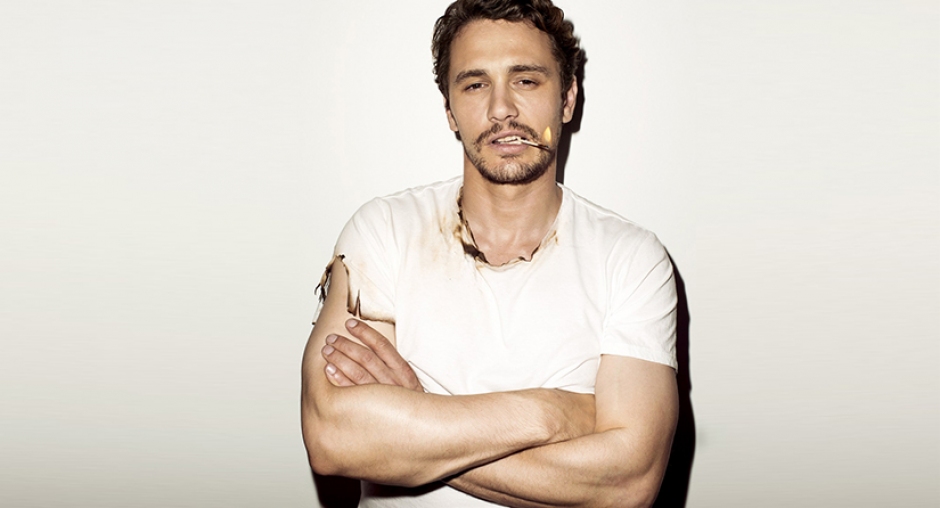 Yet another case of James Franco being James Franco as he unexpectedly announced his latest endeavour to make an album and film with his Smiths-inspired band Daddy. Now able to claim the title of musician as well as actor (and director, poet, author, producer, painter, teacher, comedian, lecturer) Franco embarked on his curious musical project in 2012 with multi-instrumentalist and art school buddy Tim O’Keefe. The duo have just signed a worldwide multi-year deal with Kobalt to make a full-length album and film called Let Me Get What I Want, which is a Smiths lyric and song. James Franco must really love The Smiths. 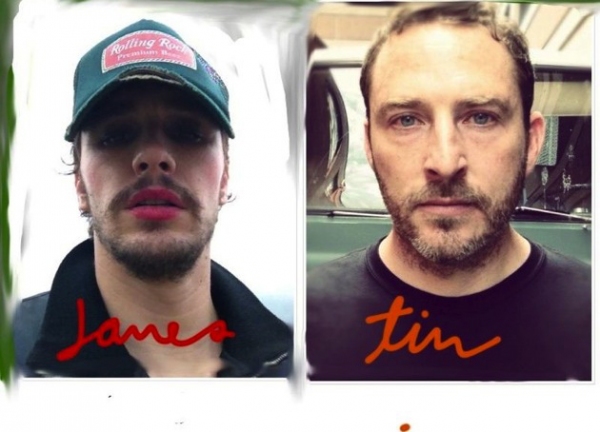 The 37-year-old has done his fair share of curious metamodernist stuff, from his controversial trolling of North Korea in The Interview, to his published book about singer Lana Del Rey and his recent stint as a high school film teacher.

In regards to the music of Daddy well, it sounds like The Smiths (as you’d expect), but overall it’s really quite good stuff. Reportedly, Andy Rourke (of The Smiths) will feature as a bassist on the album.

“We are really excited to partner with Kobalt on our upcoming Daddy album and film,” the Franco and O’Keefe said. “Kobalt has the right forward-thinking approach to work with a project as unique as ours, where we see our work not only existing within the music realm, but extending into the film, art space and beyond on an independent basis.”

Have a listen to Daddy in their 2014 music video ‘This Charming Man’ below, via Vice. 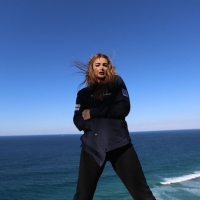 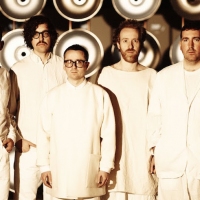