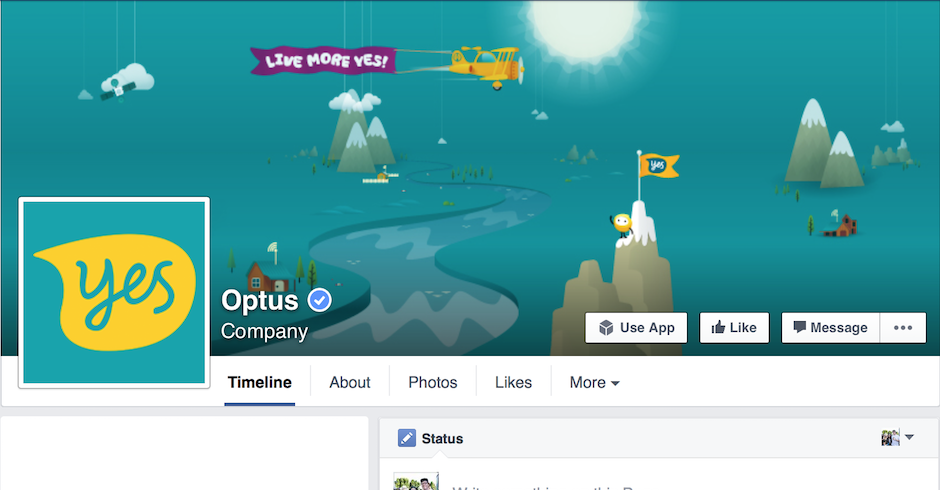 The Internet is an incredible place. It lets you listen to music, do some banking, get in touch with your mates, waste your money on new things you don't need and so much more (coughporncough) without having to leave the house at all. It has also allowed your average Joe and Joanne to have a say in pressing issues such as Shannon Noll's Groovin The Moo slot, or the bid to have Australia's official currency changed to the fabled dollarydoos. However at the same time, it's also let your average Joe and Joanne express their opinions on everything else in the world, good and bad. A big thing that's been getting people up in arms lately is a sign that was erected out the front of an Optus store in Casula Mall, New South Wales. The sign, written in Arabic, pretty much said that if needed, there's an Arabic-speaking worker in the store, however in typical social media fashion, it began circulating as a sign allegedly advertising a product in Arabic - and we obviously can't have that now can we.

The Optus Facebook page quickly became bombarded with Australia's worst, attacking the telecom company for promoting different cultures and religions instead of our own but luckily, like Batman protecting Gotham City, a legendary community manager (or one of the many social media support workers) named Dan has stepped up and knocked the racism back into the ground. 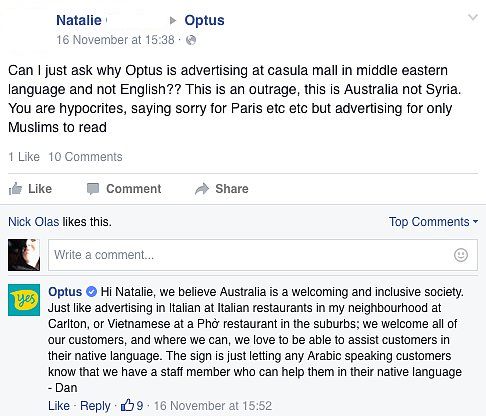 Shut. Down. It doesn't stop there, Dan pulled through and delivered time and time again, cleaning out the Optus Facebook page of xenophobes at lightning speeds. 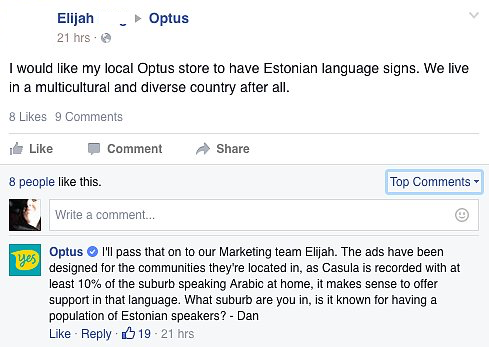 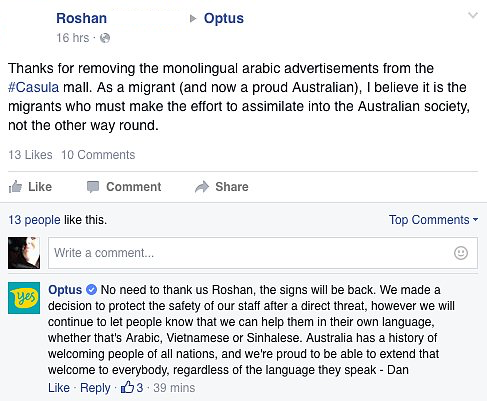 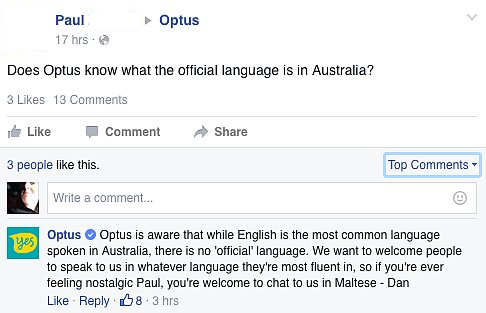 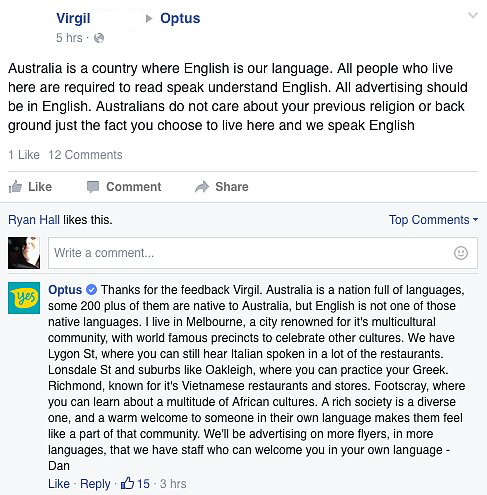 Since the comments, Dan has been met with some massive social media applause, with posts rolling in congratulating the company for hiring such a full-blown legend and to Dan, with everything from hot dinners to hands in marriage being offered to Dan in return of his social media justice. 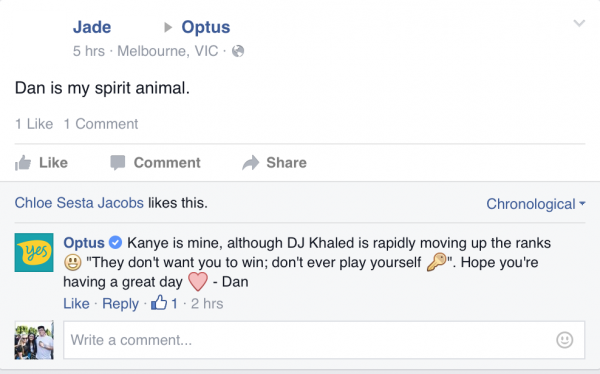 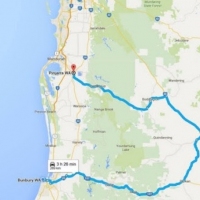 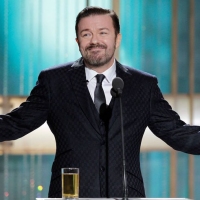