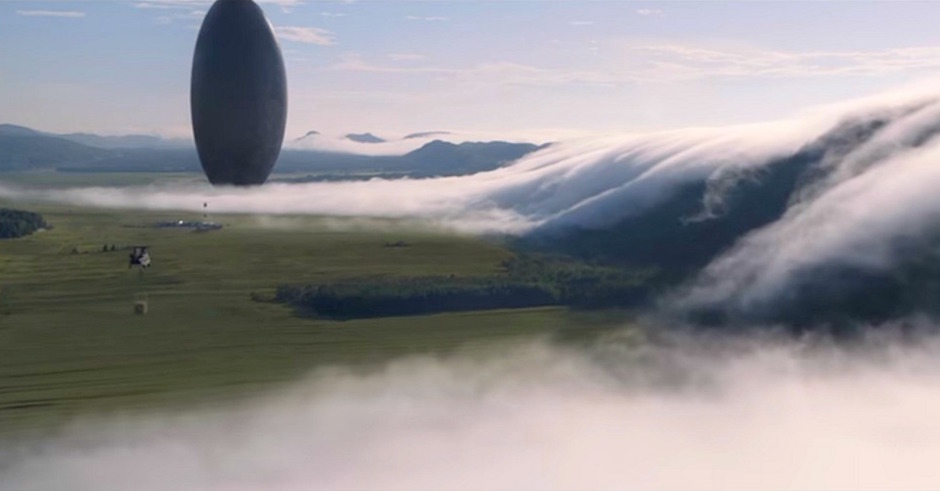 Academy Award nominated director Denis Villeneuve is currently hard at work on the long awaited Blade Runner sequel, due to hit cinemas in 2017, after cracking the mainstream with the success of 2013 film Prisoners and 2015's Sicario. But before film fans get their chance to feast their eyes on the next entry in the Blade Runner story, Villeneuve will be bringing an entirely different sci-fi effort to screens in 2016.

Starring Amy Adams and Jeremy Renner, Arrival will find a team of Earth scholars and scientists responding to the sudden arrival of an alien vessel in Earth skies, and trying their darndest to avoid an interplanetary war that could spell the end for mankind.

With Villeneuve at the helm, Arrival is sure to be a far better film than the recently released, and poorly received, Independence Day sequel, with the star-studded cast overseen by the considerable talent of the French-Canadian director, and certainly looks that way in recently released footage. Expected to premiere at September's Venice Film Festival ahead of its wider release in November, watch the newly released trailers below and get excited for the next sci-fi epic to hit our screens. 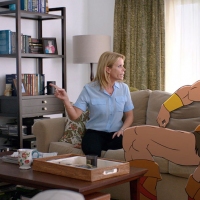 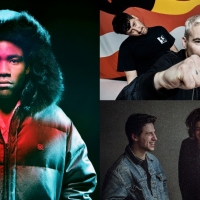