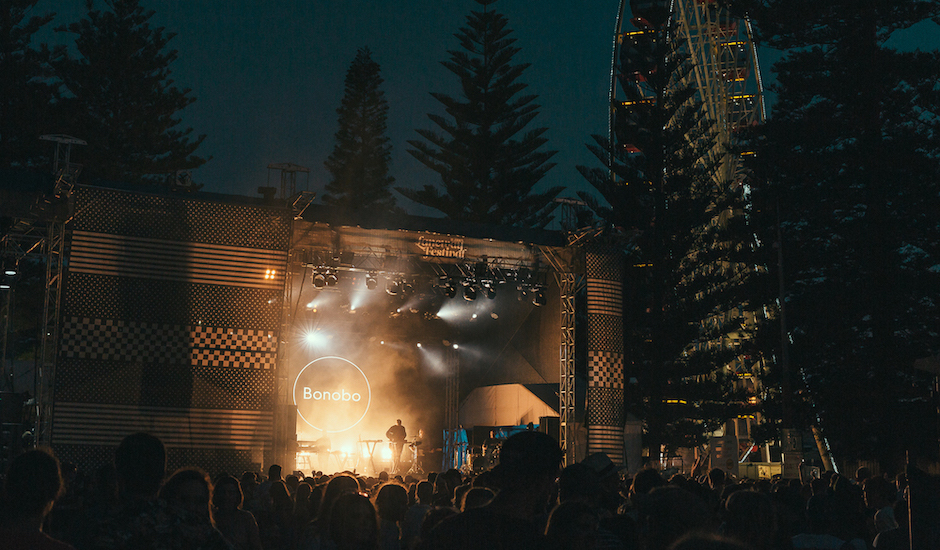 If you’re lucky - unlike some of us here - you would have never experienced the devastating feeling of getting jipped by a scalper. If you have, however, then you know the first thought that pops into your head when the ticket scanner flashes red and sounds a sad beep – money gone, day ruined... Worst of all, if you don’t have the spare funds to quickly buy a ticket (and let’s be honest who does), you’re either going home or taking the risk of being spear tackled by a 7ft security guard while trying to jump - which is peak dickhead behaviour regardless.

In saying that, good news has arrived for those poor, bruised souls in the form of new technology about to hit Australian shores, aimed to make it near-impossible for scalpers to rip people off or use controversial reselling sites like Viagogo to turn a profit.

RAC Arena and Melbourne’s Marvel Stadium will be the first venues in the southern hemisphere to use the new scalper-free tech early next year. Created by Ticketmaster, SafeTix are encrypted tickets stored on your phone or smartwatch that make it impossible for them to be counterfeit, sold to multiple people, or scalped at inflated prices; all problems that have been plaguing the music industry for years. Once you buy a ticket to a Ticketmaster event, the ticket will be stored in their app safe and secure. The unique barcode on your virtual ticket will then refresh every few seconds to ensure it can never be stolen or copied, making it much harder to resell non-legitimate tickets without authorisation from the larger platform. Their app even includes a feature that lets users safely sell their tickets, or even safely buy tickets if they were too slow to snag one before it sold out - similar to Tixel, another tried-and-tested re-selling platform proving a major benefit to the Australian music scene.

This checkmate move by Ticketmaster is likely going to steamroll the once-crown of online ticket reselling, Viagogo. The platform is in serious trouble after it was de-ranked by Google in July last year and had their ability to run ads taken away. Some consider that a pretty dystopian move from the company that once removed its somewhat-comforting motto, ‘Don’t Be Evil’, but after years of complaints from fans and artists over an out of hand buying and reselling culture, along with booking fees as high as 27%, Google had to act. The truth is that sneaky bots jumping on tickets seconds after they dropped and popping them on reselling sites seconds later was really hurting the music industry, and worst of all, its fans.

Whether or not you agreed with the reselling sites business model, this new tech looks like it’s here to stay as it’s currently being used by over 300 Ticketmaster venues outside Australia already. It won’t be long before Australian music festivals like Laneway, who hilariously ripped on Viagogo last year, jump on board with this new tech from Ticketmaster, if not something similar. The future is here to stay, luckily scumbag scalpers and ticket reselling bots likely won’t be. 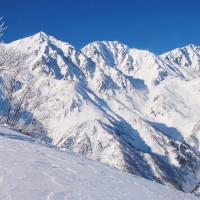 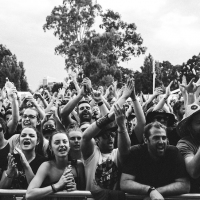