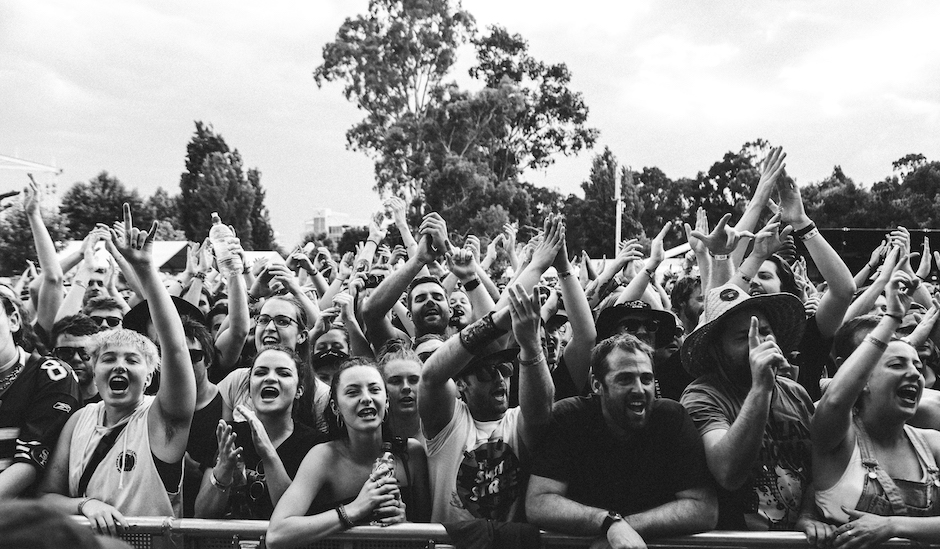 With their introduction last year, Good Things Festival proved that it wasn't another Soundwave. While the now-fallen mega-festival had lineup similarities targeting that 00s pop-punk nostalgia, Good Things proved that it could bring these acts forward to the future, pairing once-titans à la The Used with forward-thinking names in our heavy scene both local (WAAX) and international (BABYMETAL). Despite hurdles – a security member suffering a heart attack at the Sydney show; 40-degree Melbourne heat; the forced-axing of U18s tickets due to government restrictions – the festival proved a mammoth success and an exciting piece of evidence of what heavier festivals can be in the future, proving that there's more to the market than those heavyweights which older festivals relied on to pull the numbers.

In 2019, it's clear that Good Things are taking just as many risks – and sure to reap just as much reward – than they did in 2018, with a lineup that's seemingly both secure yet simultaneously forward-thinking and diverse. At the top end, are Parkway Drive and A Day To Remember – two acts that solidify Good Things' combination of the old and new sides of heavy music in just two acts – while Violent Soho and Simple Plan double-up on Good Things' knack for pairing local rarities (Soho haven't played an Australian show for a while now) with international favourites (who the fuck didn't listen to Simple Plan when they were an angsty 16-year-old).

Beyond that, are Skegss, Bad Religion, Mark Hoppus (Blink-182) side-project Simple Creatures, Karnivool, The Veronicas (?!) and even Poppy. Yes, the Hi, This Is Poppy alt-pop sensation now makes metal-pop and she's coming to Australia with it. There's a couple of more international big-guns in the mix – Trivium, Bad Religion – and there's a tonne of exciting local talent on the lower end of the bill, such as The Bennies, Voyager, Yours Truly, Windwaker and The Beautiful Monument.

It's clear that Good Things have a solid vision, and it's clear that with their 2019 lineup, they're following it. Dive into the full lineup below. 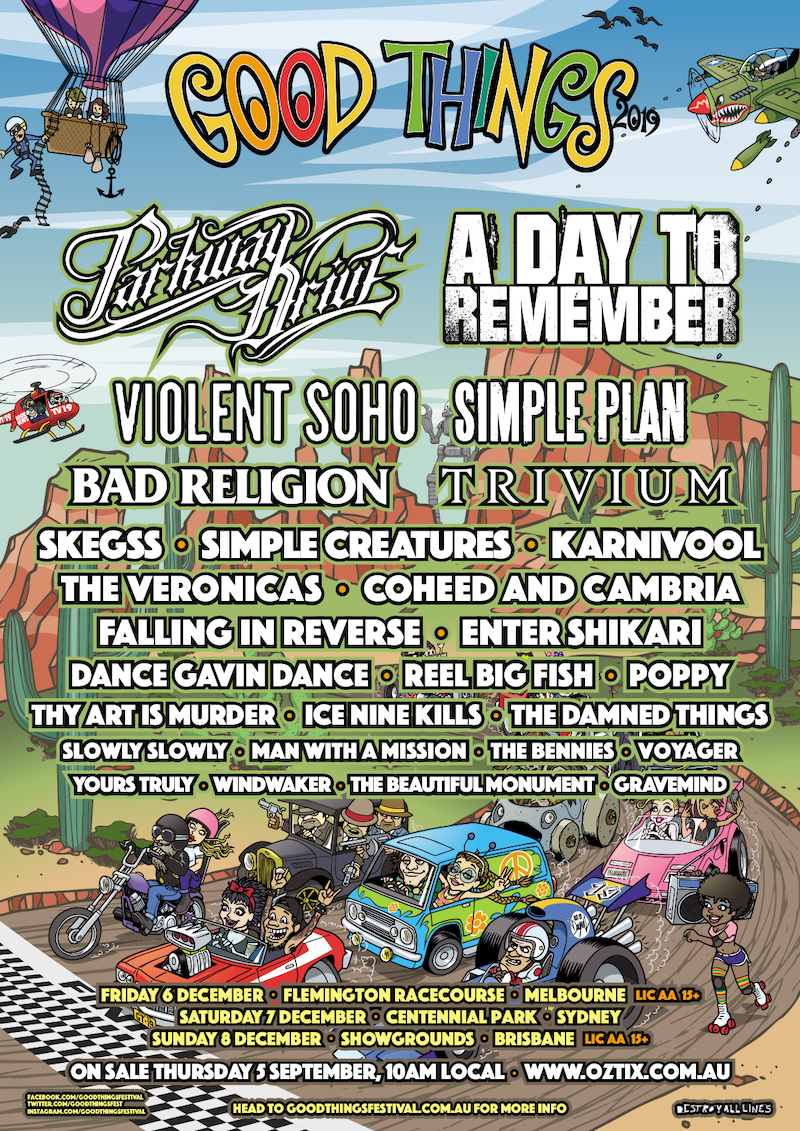 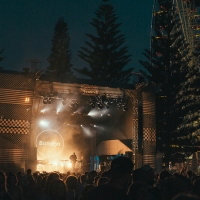 Ticket scalping is about to get a lot harder thanks to Ticketmaster's SafeTixAfter launching internationally, the ticketing platform will launch SafeTix in Australia at RAC Arena and Marvel Stadium. 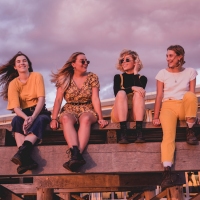 Dulcie, Noah Dillon, Riley Pearce + more: Meet your FREE WAMFest lineupWAMFest will make a return - with an all-new look - on November 1st and 2nd, and yes - it's still all free.
News