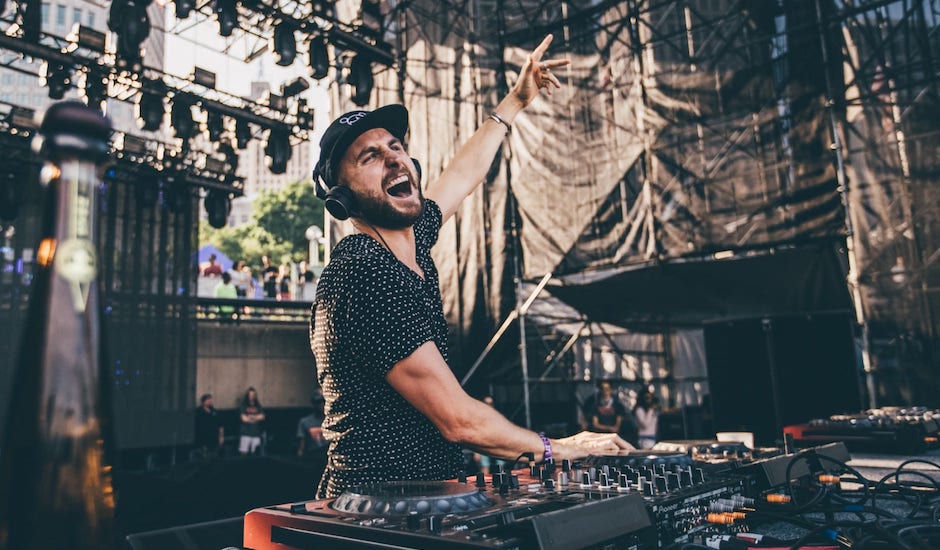 If you're a regular festival-goer in West Australia, then chances are that Sets On The Beach is an already-familiar brand to you. Across the last decade, the festival brand has brought some of the world's most exciting acts in dance music - house and techno primarily, but occasionally genres beyond this boundary too - to Perth beaches for good ol' fashioned beach raves: the sand flicking between your toes as you get down to dance acts both international and national. It's become a mainstay of the Perth festival scene over the past few years, so it brings us great joy to see it expand in 2020, teaming up with Kicks and triple j for a series of shows this Autumn bound to showcase the beauty of the festival to a larger, country-expansive audience.

To do so, however, they're teaming up with one of Australia's unexpected dance highlights of the past few years: FISHER. While his 2019 was a touch smaller when placed comparatively to his world-shattering 2018 (it'll be hard for FISHER to top the dominance of Losin' It), FISHER is still one of the country's biggest new exports in dance music and one worthy of kicking off Sets On The Beach's east-coast expansion, with The Fisher Beach Party Tour bringing the larrikin himself - and some of his favourite musicians - to Melbourne, Wollongong, Fremantle and Brisbane this March and Autumn.

Leading the charge is the man himself, with FISHER tipped for an extended set to headline the festival's proceedings. Elsewhere, German tech-house veterans Booka Shade join the lineup with their esteemed live show, as will cult favourite Maya Jane Coles, PNAU in DJ mode, Little Fritter, Catch & Release label-mate Martin Ikin, Piero Pirupa and Perth-based favourite Tina Says, who has played her fair share of Sets On The Beach festivals over the last few years.

Check out the full lineup and dates run down below, and get ready to score a ticket quick - they're sure to sell out fast. Pre-sale launches 8AM Tuesday, February 4th; general sale 8AM Wednesday, February 5th - head here for more information. 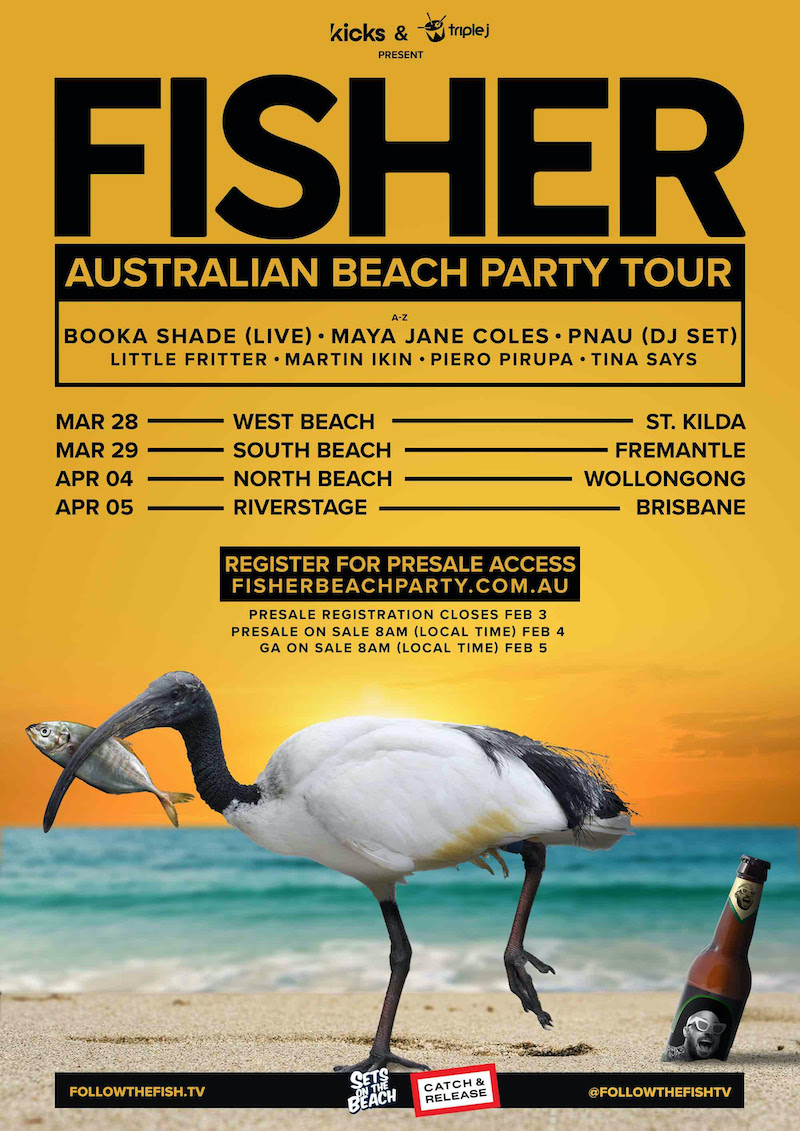 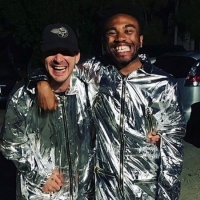 Shia LaBeouf's next film may be based on the life of Kevin AbstractThe script, which appeared online overnight, "follows a Texas teen as he struggles with identity, finding meaningful relationships, sexual fluidity, and his direction in life." 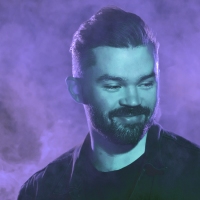 San Francisco, here's your bloody disco: Dom Dolla announces a huge AU tourThe Australian producer is revelling in his newfound success, giving his home country a victory lap of a tour this May.
News