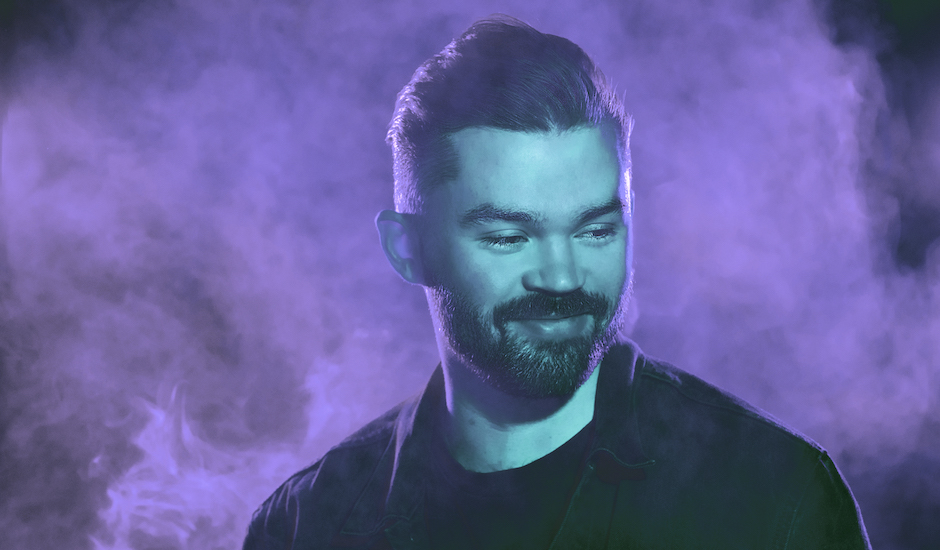 Tracing Dom Dolla's career over the last few years is an interesting task. The Melbourne-raised producer has always been a heavyweight in homegrown house music - his top-tier collaboration with Go Freek, Define, is ARIA nominated and he was one of the first Australian electronic acts to play some of the world's notorious festivals in EDC Las Vegas and Coachella - but the last twelve months has seen him swept up into an entirely different level: he's no longer riding the global house music wave, he's defining the wave and every one of its unforeseen twist and turns.

The last twelve months really encapsulate Dom Dolla's sudden growth. His 2018 single Take It was a slow-burner that would reach its popularity peak the year after, and San Frandisco - "San Francisco where's your disco," chants its now-notorious vocal sample - has become one of the biggest Australian house tunes in recent memory, comparable to the international reach of the globe-triumphing FISHER. He's remixed Dua Lipa's disco grooves with an edit of Don't Start Now, taken on a recent MK and Sonny Fodera collaboration and reworked a Hayden James album highlight at the same time, building a name as a go-to in bass-ridden remixes and strong originals.

A byproduct of this rising international interest comes with downsides for those back home, however. Much like other internationally-known electronic acts like RÜFÜS DU SOL, we now have to share his talents with the world - local tours become less common, often reserved for festival shows (like Dom Dolla did for Listen Out last year) - but at the same time, that makes his homecoming returns all the more special, something we're about to find out this May.

Today, we're stoked to see Dom Dolla announce a national victory lap of the country, playing a series of big shows this May at some pretty big venues. Following on from his headline show at Melbourne's Coburg Velodrome this Saturday, Dom Dolla will be trekking around the country with dates in Adelaide, Perth, Sydney and Brisbane this May, including Perth's new Centenary Warehouse and Brisbane's new Fortitude Music Hall - both venues well beyond the small, dark-lit clubs that have hosted many of Dom Dolla's shows over the last few years.

"I couldn’t be more excited to step up the show for Australia," he says on the tour. "You have supported me since day one and it means the world to be able to perform at such world-class venues like these around the country. I can’t wait to join you all for a disco. Let’s do this."

Pre-sale kicks off on Wednesday, February 5th - sign up here - with general sale to kick off from Thursday, February 6th. Find the full list of dates below, and keep an ear out for more new music to come from Australia's new electronic mastermind later this year: 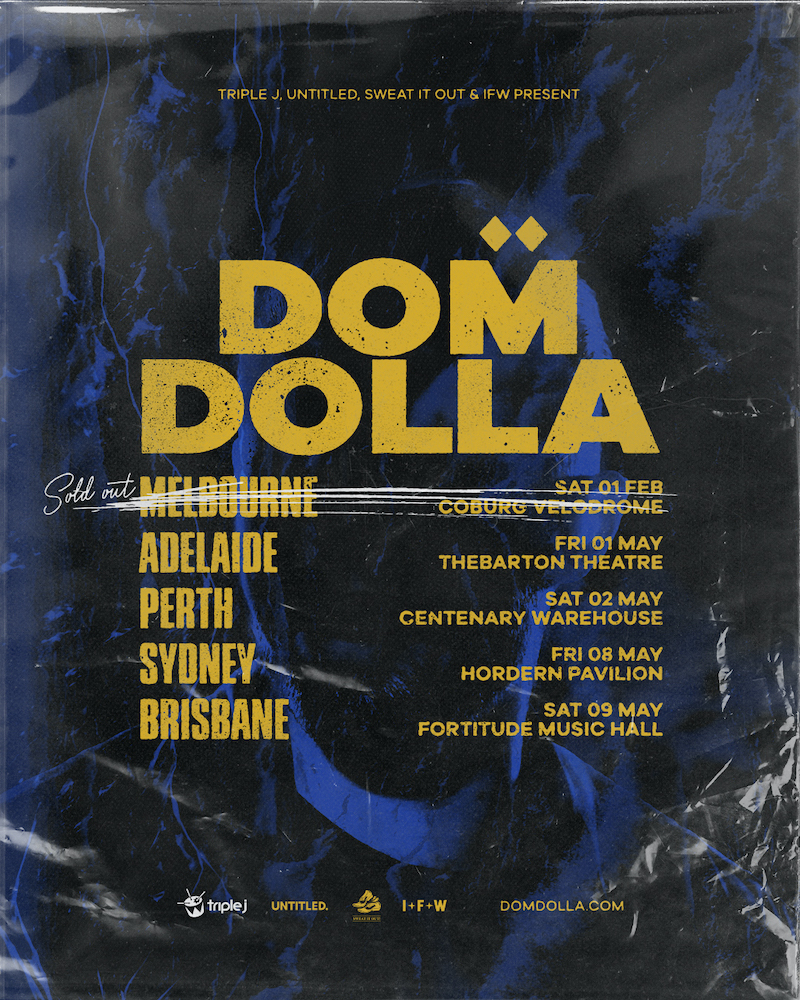 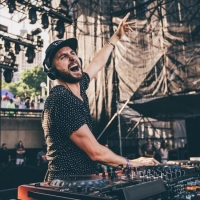 Sets On The Beach expands nationally for FISHER's AU Beach Party TourGet ready to be losin' it around the country this Autumn, with a lineup stacked top to bottom with house and techno favourites. 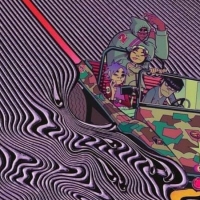 Sorry folks, but that Tame Impala x Gorillaz collab is probably not happeningThat photo that popped up overnight depicting Gorillaz riding their buggy through the cover art of Tame Impala's Currents? Fan-made.
News