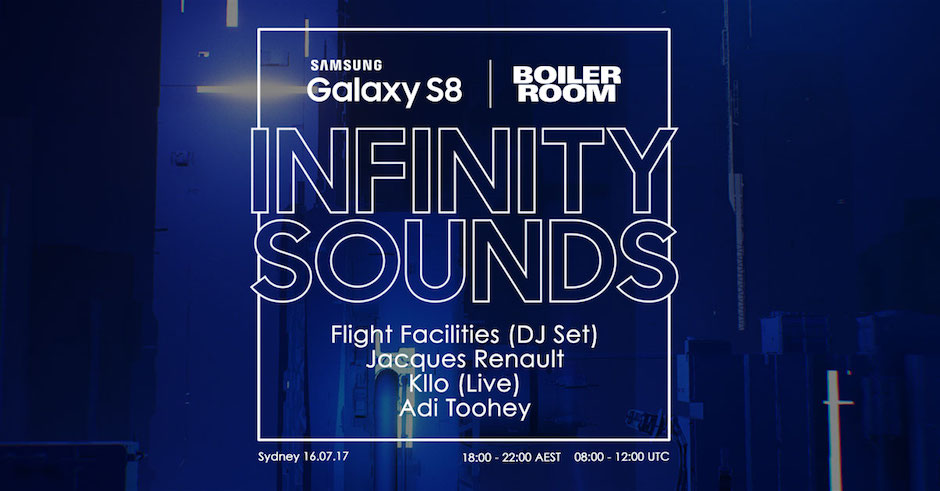 Party-throwing legends Boiler Room are a crew not shy of Australia, hosting acts including Ta-Ku, Nick Murphy (as Chet Faker), Hermitude, Touch Sensitive, Cut Copy and Sable, amongst a load of others, at their infamously tight parties over the past few years. After a lengthy wait, the Boiler Room team are finally set to return down under for their next mammoth show next week, enlisting some of Australia's finest to take over an unannounced Sydney warehouse. Taking place next Sunday (July 16), Samsung Galaxy will be teaming up with Boiler Room to host a DJ set by Flight Facilities - off the back of their returning hurrah Arty Boy, Brooklyn's Jacques Renault, Melbourne two-piece Kllo and FBi Radio host / all-round legend Adi Toohey. Nic Hamilton and Dave Mackenzie of Unsigned Studios will be handling the visuals, which will all come together next Sunday at a to-be-announced warehouse in Sydney. Sydney friends, RSVP for an invite to the show HERE, but for all you poor schmucks not living in Sydney, the show will be streamed online HERE from 6 PM AEST on the night. 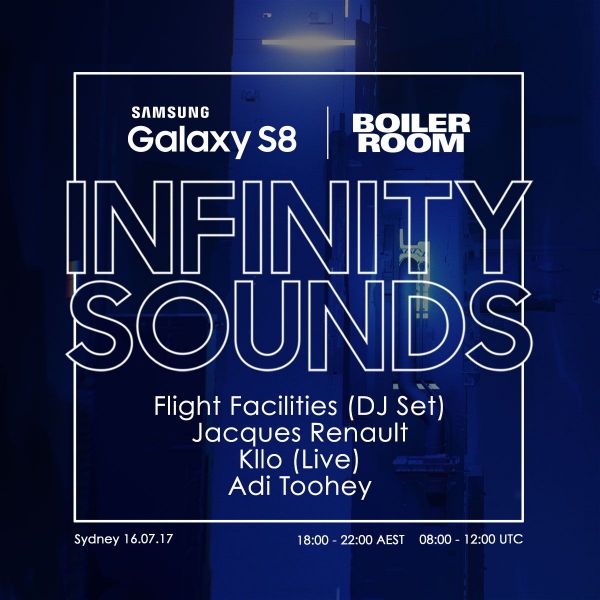 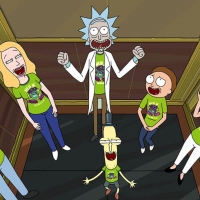 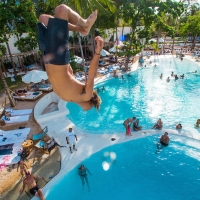 Wanna win a trip to see Duke Dumont and Set Mo play by a pool in Bali?Of course you do.
News

GTM drops a ridiculously large line-up including Skepta, Denzel Curry, Eliza Rose, Alt-J and many more including a healthy dose of Aussie talent