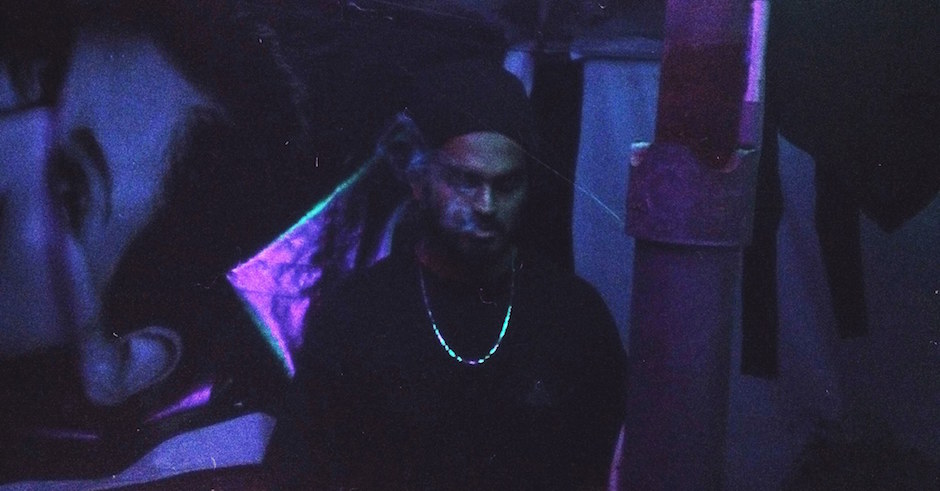 We first came across Sydney producer Aywy a little over six month ago with his tune Opiate when our esteemed writer Liam Apter posted the track, at the time claiming he's going to "make some serious noise in 2015". True to form, we've had some stellar releases from the 23-year-old that have totalled up to millions of plays on Soundcloud, including most recently a couple of EphRem colabs, along with his own originals, Static, and Bout It feat TEK.LUN. The latter of which you can hear below:

His unique take on low-slung hip hop and electronica is a sound he's been perfectly curating through co-founding Flow-Fi - a record label/collective bringing together hip hop, electronica, house and soul music in some pretty special ways. Aywy is on the cusp of growing that following onwards and upwards, something that will only be enhanced with his addition to the Kosher Touring Agency (follow 'em on Facebook HERE), where he joins the likes of leading Australian beatsmiths Akouo, Carmada, Beayz, Chiefs, Dugong Jr, cln, Loston and more, and packing with him an exciting live show.

Celebrate with him and enjoy that very live show this Thursday 24 September when he plays his first ever Melbourne show at The Wall. Check all the details HERE, and take in a little more Aywy goodness below: 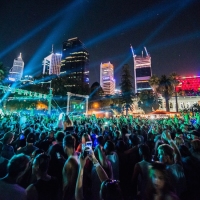 Wonderland returns with ballot tickets starting from $0, capped at $69Huge. 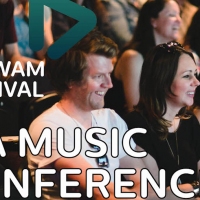