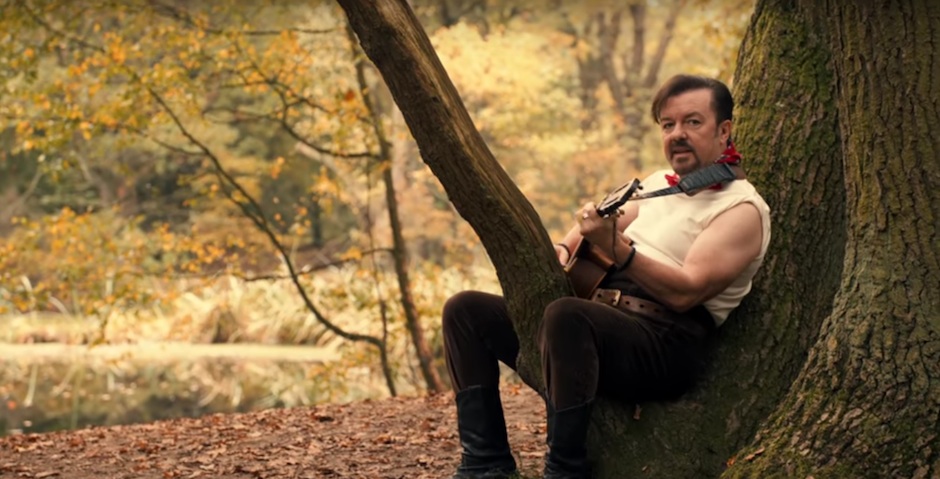 Arguably Ricky Gervais' most loved character, we always knew that David Brent wasn't really cut out for life behind a desk. 12 years on from the hit BBC series, David Brent: Life On The Road sees The Office's head honcho make his silver screen debut, with the film following the antics of the now travelling women's hygiene salesman as he pursues his true calling in life; becoming a rockstar. Directed, written by and starring Gervais, David Brent: Life On The Road sees a documentary crew follow Brent as he attempts to self-finance his band - David Brent & Foregone Conclusion's UK tour.

Life On The Road, the debut album from David Brent & Foregone Conclusion, was produced by Andy Burrows and features songs from the film, all written by the multi-talented Gervais. The comedian had this to say about what to expect from his debut record: "Even though the songs are funny in context, they're not comedy songs as such, David Brent doesn't think they're funny. He thinks they're important…the tragedy comes from the fact that a 55 year old tampon rep is singing songs about travelling across America picking up Señoritas or trying to end racism in reggae songs while singing in a Jamaican accent." First single Lady Gypsy sees Brent give a detailed account of losing his virginity to a wandering flower saleswoman at the age of 18, and it's a surprisingly catchy little number. 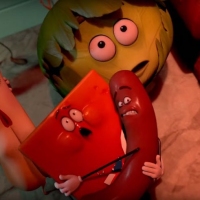 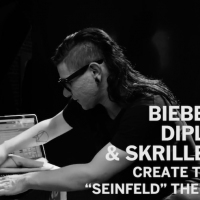