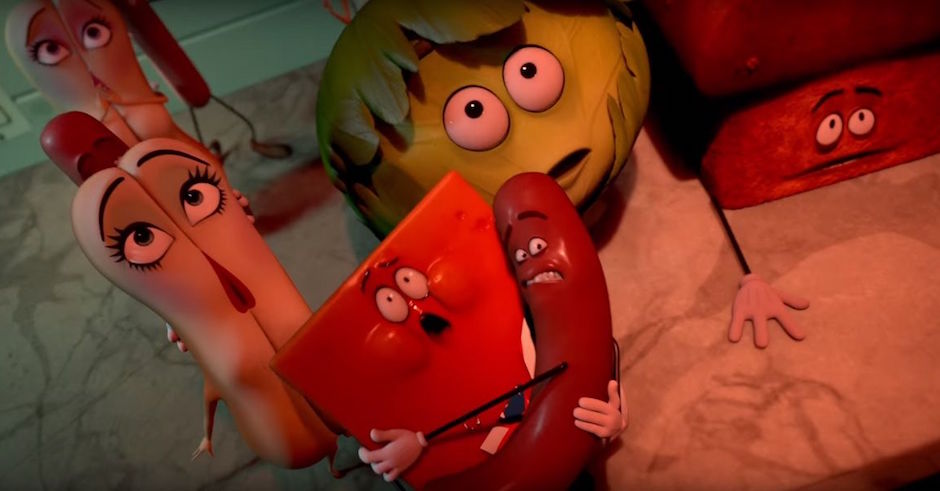 Won’t somebody please think of the Sausages? With Americans celebrating their Fourth of July holiday this weekend, it goes without saying that so many sausages around the country will tragically have their lives cut short as they are carelessly thrown on American barbecues. So too, entire families of potatoes will be skinned and boiled alive before being thoughtlessly mashed into an edible paste, with no compassion spared for the loved ones they may leave behind. In respect for this, the team behind Sausage Party have debuted a new Public Service Announcement to plead for the prompt destruction of barbecues and save countless lives in the process.

One person who didn’t mind the controversy, however, is Seth Rogen - one of the main voices, and minds, behind the upcoming Sausage Party (due in August).

The film will also feature the voices of frequent Rogen collaborators Paul Rudd, James Franco, Jonah Hill, Bill Hader, Danny McBride, among others. You can see the Red Band trailer for Sausage Party below: 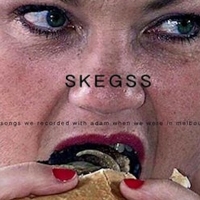 Byron punks Skegss were far from stoked with Pauline Hanson's unexpected election successThe fellas had some choice words for the One Nation leader following Saturday's election. 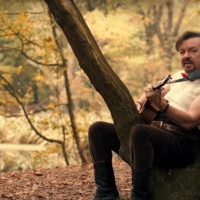 David Brent sings a folk song about losing his V's to a flower-selling traveller on Lady GypsyA hilarious taste of The Office star's debut record.
News