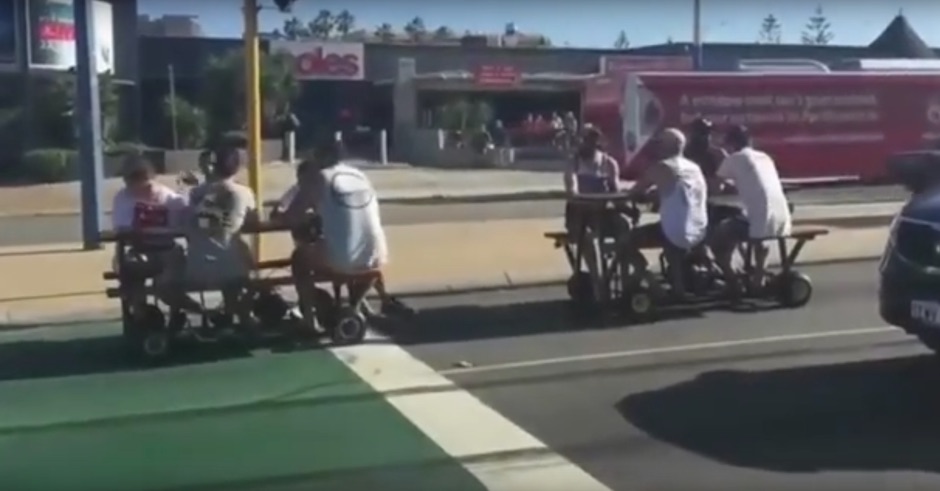 You've seen motorised eskies, and now a bunch of lads from Perth have gifted the world with motorised picnic tables, and it turns out the driving of which is equally as illegal as the former. Seen fanging around on a leisurely Sunday afternoon last weekend, the engineering on display beggars belief. We're not even sure where the original idea hatched from, but this does seem like a great tool for having a few bevans in the park - probably not the road. The WA Police agree, and as you can see from their status down the bottom, they're not overly impressed. As you can also see from the rapidly growing number of likes, shares, and comments on said status, the rest of us are:

Scarborough Police are currently investigating the use of motorised picnic tables that have been seen travelling in the... 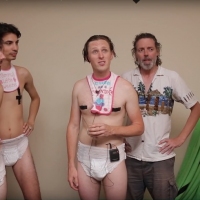 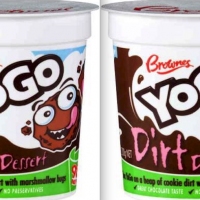 This week in pointless petitions: BRING BACK YOGO DIRT DESSERTAnd while we're at it, strawberry too.
News