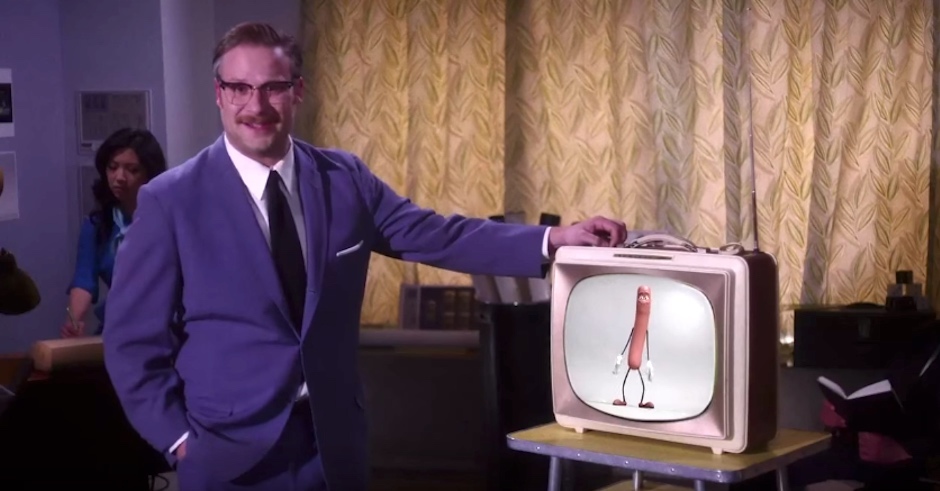 Seth Rogen is one clever fella. To promote his new all-star animation Sausage Party, Rogen has taken on the persona of Walt Disney to introduce his new ‘imaginatorium’ creation. And if you have a problem with that, or are expecting wanting to bring some Walt nostalgia to the table Rogen has one answer for you, “you’re fired”. Sausage Party is not for kiddies. This will be a hilarious satire of the relationship between food and humans. Alongside James Franco, Kristen Wiig, Jonah Hill, Michael Cera, Salma Hayek, Edward Norton and Paul Rudd, Rogen has brought the ultimate comedic A-Team for a classic.

Check the red band trailer below: 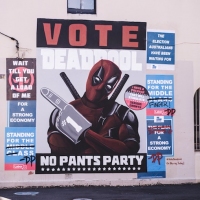 Vote for Deadpool's No Pants Party this Australian electionFinally a worthy candidate we can all get behind. 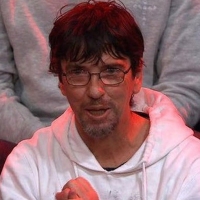