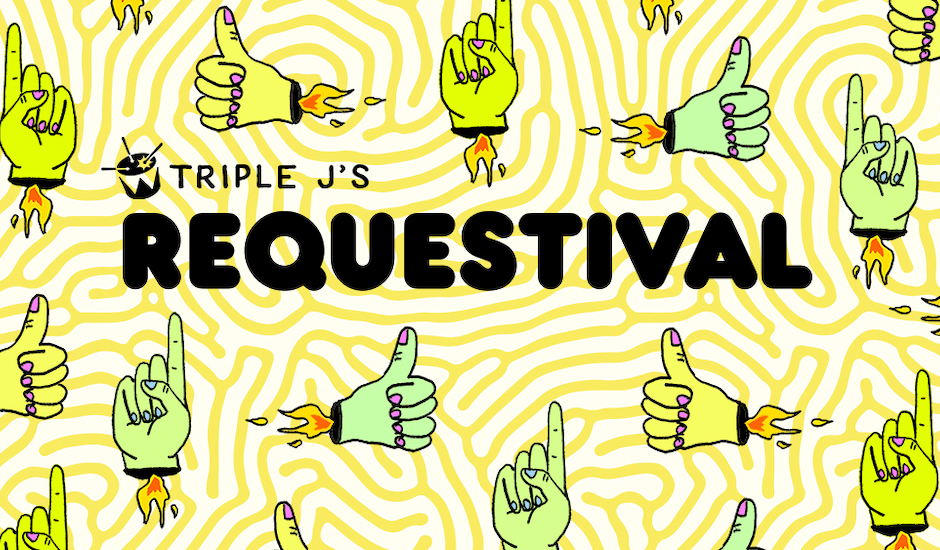 You might've seen the news this morning that triple j's playlisting next week (from 6AM to 9PM every day, from next Monday May 25th to the following Friday) is going to be left to the people, with the station opening things up to allow anyone with a smartphone to request the music they want, which will likely then be played regardless of what it is - signed, unsigned, Australia, international and so-on. Dubbed 'Requestival', it's seemingly an innocent exercise to encourage app sign-ups (you have to download the triple j app to request a tune), but we all know that's not how things work on the internet, right?

As we've found time and time again, the internet always has a habit of turning things to shit, especially when your audience is a bunch of mid-20s blokes that yell 'yew' whenever they make the pilgrimage to Falls Festival every year. Just look at the Hottest 100, for example, and the choices made over the years both questionable - #JusticeForKingKunta, and basically every other song that has ever came #2 in the Hottest 100 and not won it - and a little more questionable, like the constant barrage of requests every year for the band that shall not be named.

Already, just in the morning of Requestival's announcement, things are starting turn. It'd seem that the station were expecting requests for bands that should maybe be played a little more on triple j - there's a wealth of incredibly triple j-friendly acts out there that don't get played on the radio for whatever reason - or that people would throw in a few little fun votes to something like Sandstorm or Shake It Off, the infamous song behind Taylor Swift's best (and only) chance of Hottest 100 victory in her career.

What they're instead finding, is an absolute landslide of people saying they'll request Sticky Fingers - a band infamously 'blacklisted' by triple j, yet still were played during the Hottest 100 of the Decade whenever they were voted in - which is kind-of expected, considering that every single triple j post on their Facebook page somehow features a mention of the band in their comment section. You've also got a couple of requests there for XXXTentacion and 6ix9ine, two other acts most probably left unplayed from the station due to their actions over the years, as well as a couple more innocent and fun (Pilerats officially supports both the Tool Tuesday and Nikki Webster Wednesday movements, simultaneously).

Anyway, triple j's Requestival kicks off next week, so if you wanna make a request do so on their app to try drown out the thousands of requests for triple j to play Sticky Fingers from blokes who for some reason aren't content with just loading up their Spotify and searching for Australia Street to listen to whenever they want to, you can do that here. 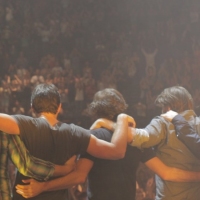 Our happiness is slowly creeping back as Powderfinger announce one-time charity gigThe group will stream a performance from their respective home studios next weekend, with all proceeds going to charity. 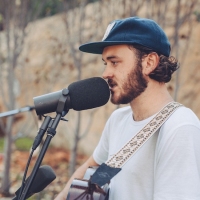 SOTA Festival are going all-digital in 2020, and here are the deetsFeaturing a lineup including some of WA's best musicians, the festival will stream online this WA Day, a.k.a. Monday June 1st.
News