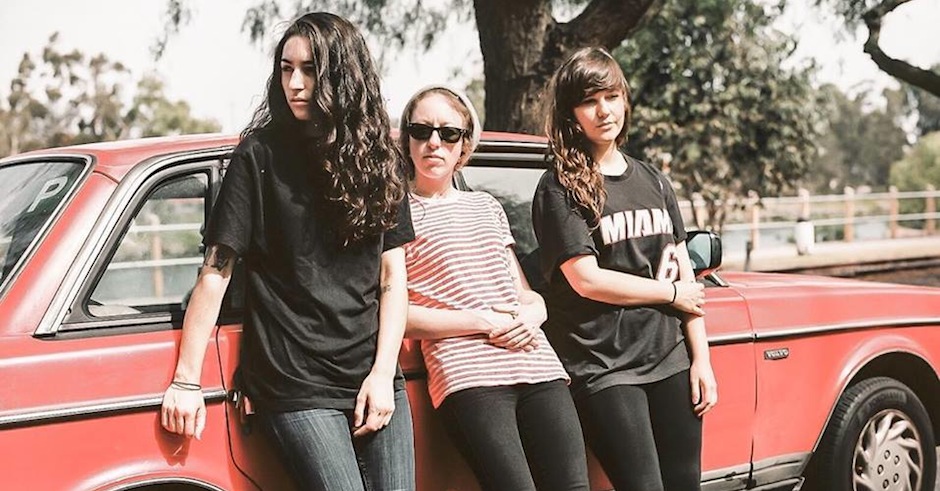 While 2016 has been a massive year for live music, there have been more than a handful of incidents at shows that have left a sour taste in the mouths of artists and punters alike. Tassie punk legends Luca Brasi brought it to everyone's attention on their recent headline tour, forced to call people out on multiple occasions for groping other crowd members. We at Pilerats, like any other decent human beings out there, have always taken a strong stance against physical and sexual assault at shows; and now, off the back of this spate of recent incidents, we see some of Australia's biggest artists banding together to try and put an end to this abhorrent behaviour, once and for all.

Melbourne rockers Camp Cope (pictured top) have enlisted the help of Poison City Records, Courtney Barnett, Dom Alessio, Totally Unicorn, Frenzal Rhomb, The Jezebels, Luca Brasi and many more for It Takes One - a video explaining why sexual and physical abuse has absolutely no place in live music, or anywhere, and what we as show lovers can do to help stamp it out. In the words of The Hard Aches: "Don't be a fuckwit. Think about what you say, how you act, and the effects that might have on the people around you. It only takes one person to fuck it up for everyone but it's gonna take all of us being aware of what's going on to make a change."

If you've experienced abuse, please head to 1800RESPECT to speak to a professional. 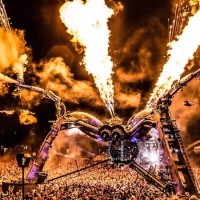 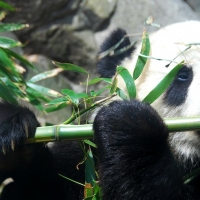