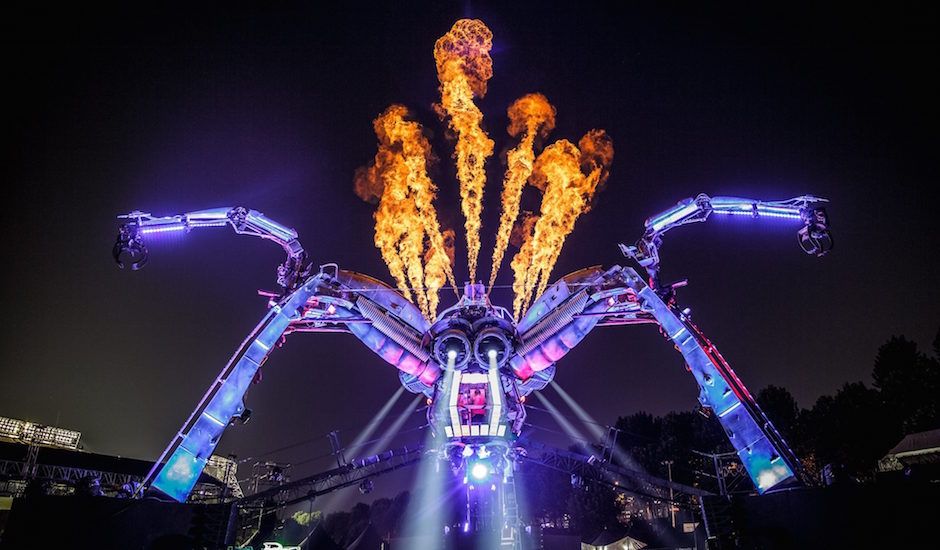 After a couple of weeks of heated deliberation/debate, we're excited today to announce the three winners for the Pilerats Ones To Watch Arcada Australia competition. Given we're basically obssessed with discovering new talent either via our website, or record label, Pilerats Records (home to the likes of Sable, Lower Spectrum and Leon Osborn), we were excited to find some new talent via this comp, which required a 30-minute mix featuring some of the entrant's own productions. We needed to find someone to take opening set honours for each night of the 50-tonne Spider’s stay in Perth, this November 25-27, supporting the likes of Leftfield and ShyFX (Friday night), Alison Wonderland and Carmada (Saturday night), and Alison Wonderland and Carmada again for the 13-17 year-old party (Sunday night).

So without further ado, here are the three young guns who'll be opening Arcadia Australia at the end of November:

Philippe Kilpatrick AKA Boneflip was introduced to music composition and performance at three years old, and hasn't stopped since. A colourful upbringing on the piano, trombone, and bass guitar maintained a unique appreciation for all genres of music, however, it is a passion for deep, driving basslines and hard-hitting drums, combined with an ever-growing breadth of influences, that fosters a unique sound.

Keith Tan AKA Teeth Can is a producer born in Singapore, raised in Perth, who began his music career as a DJ (coming runner up to Fletcher "Slumberjack" Ehlers as Mr Of in the 2013 Into The Limelite Competition). Over the past few years he's been developing his skills in production, dabbling in wealth of genres with a focus on future-bass, chill/tropical trap and more under his new moniker, Teeth Can.

Teeth Can will be opening up for Alison Wonderland (Exclusive Arcadia DJ Set), Carmada, Elk Road, Zeke Beats and Luude on Saturday 26 November.

Callum Noblet AKA CALIBR is a 17-year-old Perth-based producer only in his second year of DJing and producing. Occassionally playing for friends at parties, Noblet's real focus is in the production world. This year he hopes to get the CALIBR name out to a larger audience with some big productions in the trap/future-bass world.

Over the next few weeks we'll be showcasing each artist with feature interviews on the site into the lead-up to the big dance. For more information on events surrounding Arcadia Australia (including free community events in the week leading up to November 25-27), head to the Arcadia Australia WEBSITE. 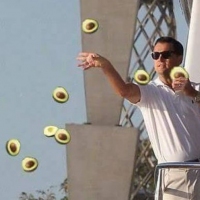 UberEATS are delivering smashed avocado meals for free all weekendGood guys Uber are here to help you still afford that house. 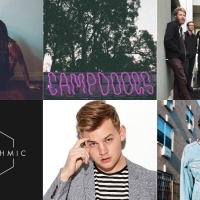