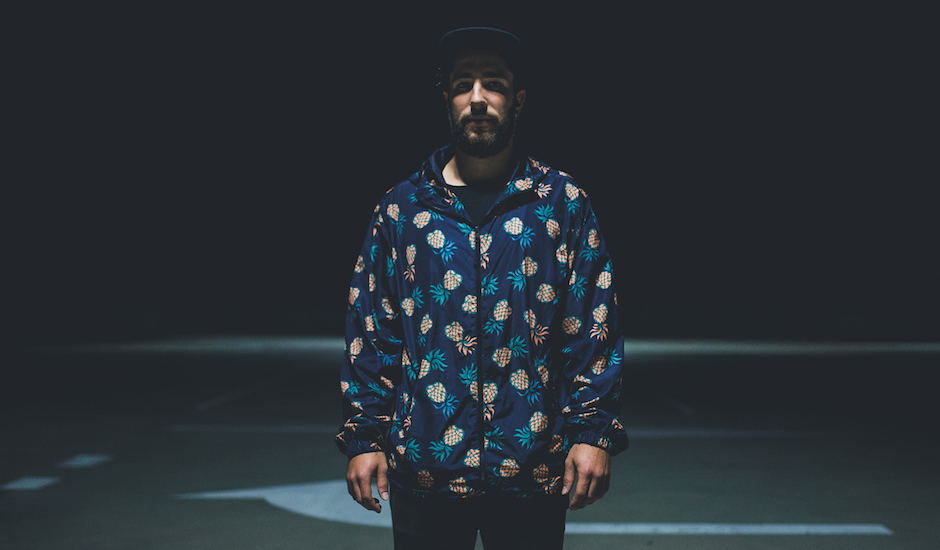 Last week we announced the three winners for our Arcadia Ones To Watch competition, each taking an opening night for when the Arcadia spider makes its Australian debut appearance over the weekend of November 25-27. In the lead-up to the event we'll be highlighting each artist, starting with the Friday night winner - Boneflip.

I’m Philippe, I’ve been making tunes for about three years, and spinning them for a little less.

Mostly house and breakbeat, my favourite sounds tend to stem from UK garage tunes. I also make synth-pop on the side and play bass.

Generally, I find influence in what I’m experiencing at the time. It’s nice to see the sun out for a change, so I’m working on some daytime-orientated sounds at the moment. I’ve been blessed with a prolific musical upbringing (cheers mum and dad) so forming ideas and writing music tends to come pretty naturally, which is super handy. My keyboard is definitely the cornerstone of my production process.

I work for a transport company and lifeguard at a pool. I finished a Psychology degree with honours last year, but I’m not particularly interested in it. I’d rather work outside at this point in time.

I’m opening up for Dirtcaps at Ambar this coming Saturday 5th of November. Got some new material to roadtest at this one, looking forward to it!

After Arcadia, I’m shooting off to the USA and Canada for a couple months with an awesome crew. Hoping to score some shows over there in between a ton of traveling!

You can check me out on FACEBOOK and SOUNDCLOUD. 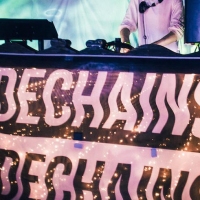 Listen to a Sidechains playlist featuring their favourite Hudson Ballroom heatersThe venue formerly known as GoodGod and Plan B follows up their successful October launch with a rammed November. 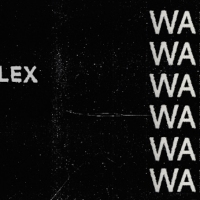 That RL Grime, Skrillex and What So Not track is here so you can stop playing CoreFinally, it's time to give Core the boot.
Electronic