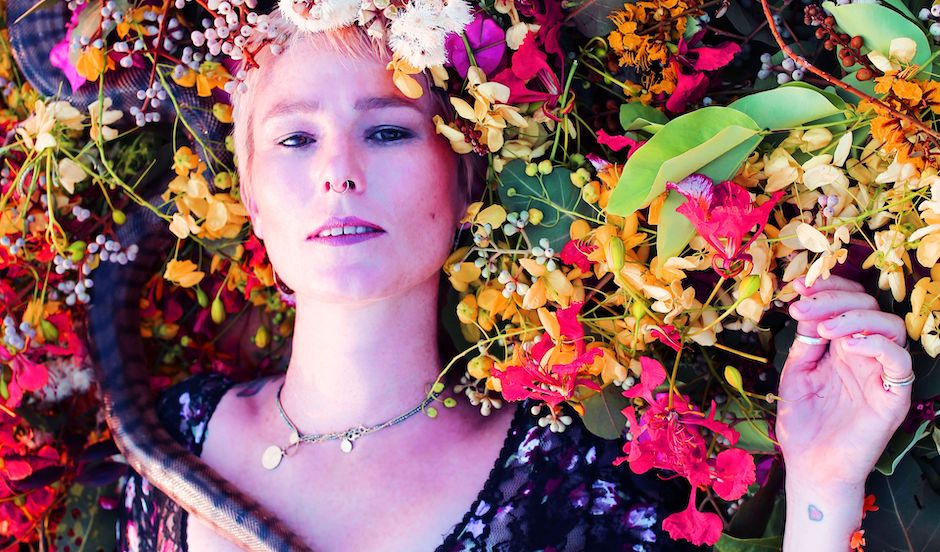 The Northern Territory obviously doesn't get the same attention music-wise as its more populous neighbouring states and it's a real shame as there is some incredible talent there – proved in the recent, nationally-expanding glo-up of Baker Boy, for example. Valentina Brave is another, recording her debut EP in a small, remote community in Arnhem Land, drawing inspiration from the land around her – among other things – for her debut EP, Wildflower.

Spanning four songs, Wildflower is an intimate and honest collection of songs that sees her step forward into the spotlight, matching raw and cathartic vocals with expansive productions created by Danielle Caruana (Mama Kin), who adds her unique slickness to the EP's rather lush and emotive feeling."It’s a hearty ride that holds nothing back," she says on the EP. "There’s years of pent up emotion in those songs. It’s everything I could bring to the table at that time." It's lush and deeply-textured, carrying the same emotive force as a Florence + The Machine piece, for example, and a great sign that Valentina Brave is an artist you should have on your radar in 2019.

Listen to the EP below, and better get to know the artist behind the art as we ask her a couple of questions:

I am a singer-songwriter and obsessive creator. I’m a mother, a wife, a daughter, a friend. I live in the Northern Territory in a very remote bush community and teach music, collect bones, paint, make films, take photos, write poems and grow gardens. I’m basically trying to make sense of the world by making art and mending my soul by singing it back together.

It’s been described to me as dark soul which I think is pretty accurate. It’s big, textural, moody and raw. I am consciously trying to be as exposed and honest as I can and I write about themes that have directly impacted my life like grief, love and transformation.

Writing often starts when emotions have taken me hostage. I’ll either play Guitar or Rhodes and find the harmony that holds the feeling. I used to write songs in one go and treat them as if they were a whole little being unto themselves and to edit or change them was compromising their essence.

Nowadays, I can spend months coming back and forth editing and growing my songs up. I have learned to give them space to breathe and expand.

However, the title track from the EP, Wildflower didn’t happen like that. It wrote itself on the page. I was shocked when she kills her husband (spoiler alert!). It was one of those experiences where It felt like the story already existed and I was just the vehicle. That’s happened a few times over my life. Songs burst through without much conscious effort on my behalf. Music is a wild and spiritual thing. Sometimes you have to work your ass off for it and other times you have to just get out of the way.

Can you tell us about your new EP, WILDFLOWER?

It’s a collection of 4 songs that all tell big stories. It’s a hearty ride that holds nothing back. There’s years of pent up emotion in those songs. It’s everything I could bring to the table at that time. The arrangements are lush and moody AF. My guitarist and longtime co-creator Matt Smith features heavily (and brilliantly) with epic stormy textures and parts. I think it’s beautiful and I am very proud of what we made.

I asked Danielle Caruana to produce this EP for me. I did this firstly because of the profound respect I have for her artistically, but also with faith that she was the woman who could help bring out the best in me. It was a beautiful experience and I will treasure it for all of my days.

I’m starting to plan out a tour. I haven’t done any shows for a while so I’m excited to get onto some stages and play these songs in real life. Hopefully some festivals this year too!!

I work with Indigenous kids teaching music full time so that keeps me super busy. For my own music, I have another bunch of songs ready to record. I am loving exploring film-making and have a few projects on the go there too.

This is my debut EP so it’s out 8th February and I have another single ready to follow soon after which I am VERY excited to share. It features a dear friend of mine Victor Rostron who is a senior Indigenous Musician and Singerman from Arnhem Land. He generously offered to sing Kunborrk (traditional songline) on this track along with an incredible verse he wrote in Kune language which is a huge honour and I can’t wait for people to hear it! 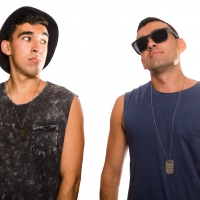 Premiere: Where It's ATT turns up the heat with new banger, The CallingThe Australian g-house brothers kick off their 2019 in a big way. 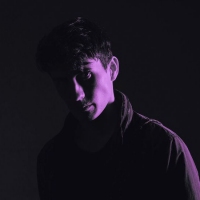 Running Touch makes a return with When I’m Around You, Aus headline tourThe Australian electronic don will be heading around the country over May/June.
Electronic