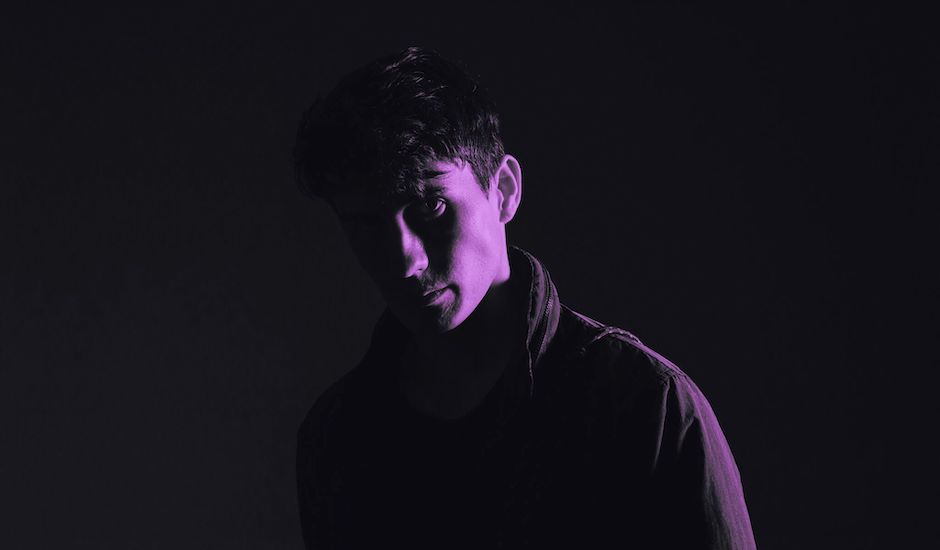 There's nothing as rewarding as being across an artist extremely early on in their career and watching them blossom into an international powerhouse, and one of our favourite artists that we've had the privilege of doing this with is Running Touch. When he first emerged with a run of 2016 singles - What's Best For You, This Is Just To Say and Post Modern - it seemed like Running Touch was bringing a refreshing and somewhat mysterious take on Australian club-house, mashing hazy vocals and samples with thick bass rhythms and swelling synth for something you'd expect to hear at 3 AM. 2017's Equaliser, on the other hand, was dark and menacing electro-pop, topping a remarkable year with catchy, infectious melodies and lyrics that on his next single, 2018's My Hands, only became further fleshed-out, turning into something more sensual and R&B leaning. Then, there's his work with Ocean Grove, Hayden James and Adult Art Club - the list never ends.

In 2019, however, he's refocusing on the Running Touch project in fine form, releasing his first single of the year - When I'm Around You - and announcing his biggest run of headline shows to date. When I'm Around You is a slick and polished take on Running Touch's house-injected electro-pop, uniting a compact production lush with subtle melodies and intricate percussion with his vocal, which in true Running Touch style, sets itself forward of the production despite its richness. "It’s the first instalment of a narrative I’m close to and the start of a new creative challenge," he says on the single, promising something new with the single's arrival. "We wanted to create a world within this song. I don’t want to move on creatively too fast. I really enjoyed where I was at in 2018 in that I was being really honest with what I was putting out there. It was the first time I’ve felt like I’m giving myself and not a rendition of. I want to use that and learn all that I can from it while I’m still in that headspace. 2019 Is all about substance. I really want these records to have layers and to have as much fun as I can making them."

As mentioned, the single arrives with Running Touch's biggest tour to date, with Australian dates across May and June after shows in the UK with Crooked Colours and the US, which includes dates at Washington's U Street Music Hall and Ultra Miami Festival. More details HERE. 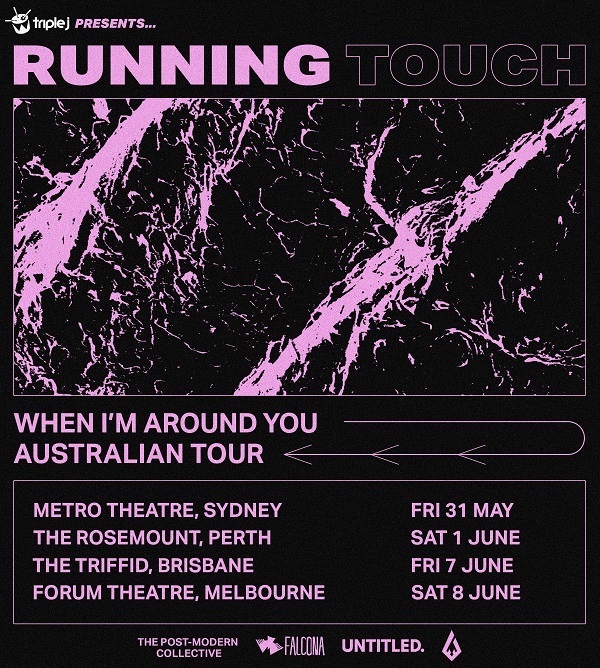 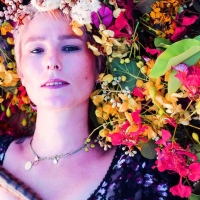 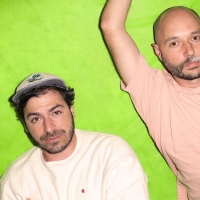