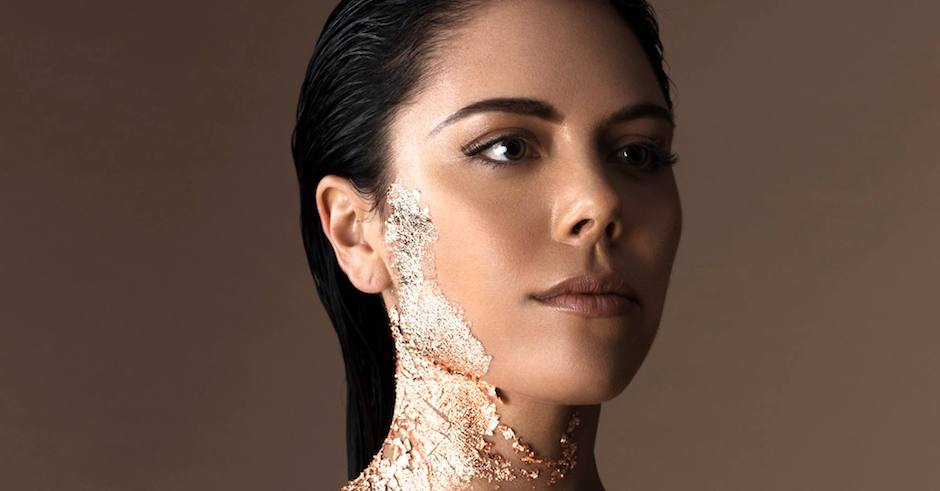 Having been such a large part of Australia's music scene for so long, it's easy to forget that George Maple hasn't even dropped her debut album yet. The Australian musician and songwriter has already worked with names including Flume, DJ Snake and What So Not and teared up festival stages both here and abroad, but in 2017, she's finally digging deep to release her debut affair, and by the sounds of things, it's going to be massive. The 20-track release (yep, 20 songs!!), named Lover, will arrive through EMI Australia on October 27 and based off what we've heard thus far, it's going to be killer. After the woozy Goldlink collaboration Sticks And Horses, her recent single Hero is the second taste that we've had from the album - with its official video arriving with the news of the album release. The video, directed by Leticia Dare and Saulo Madrid, puts George Maple on a literal pedestal and comes from quite a personal place for Maple. "This video is an exploration of the strength that can be found in vulnerability," she says. "This song means so much to me, and the process of this video was not only a cathartic experience but a huge turning point of acceptance."

Continuing, George Maple says "I have lost a number of people very close to me in my life, and my coping mechanism has been to bury the pain and sadness to 'stay strong and positive' and never show weakness. I would often wonder why these intense bursts of emotion would overpower me particularly in intimate or stressful situations, why I would end up running away,self-sabotaging or treating ones I loved as though they were the enemy. Turns out, like so many I was afraid of what it would feel like when the dust settled." Watch the clip below, and pre-order Lover HERE.

13. Everybody Here Wants You

17. Where You End And I Begin (feat. Grande Marshall) 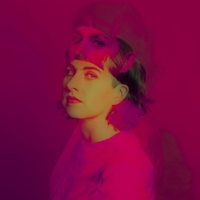 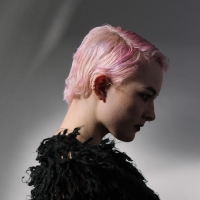 Introducing Atalein and her first ever track, which is also a Snow Patrol rework of all thingsAnd a bloody good one at that.
Electronic