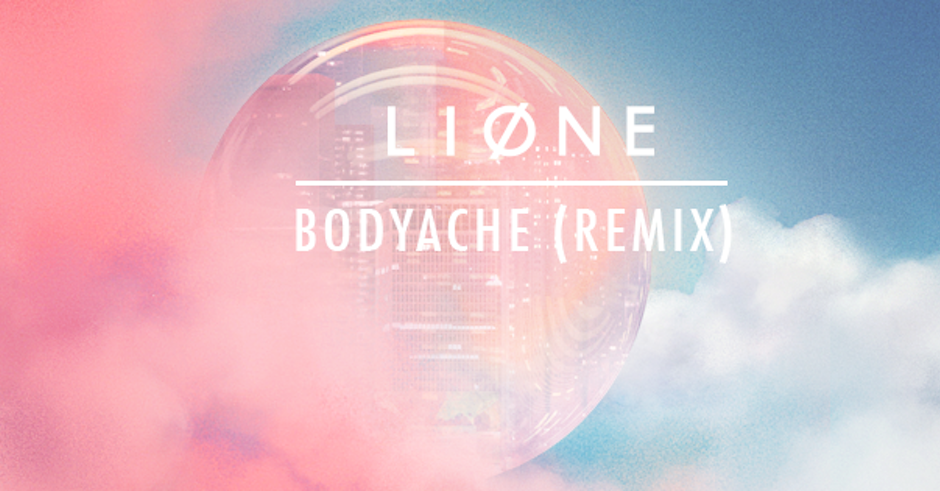 We'll forgive you if you haven't heard of LIONE yet, mainly because he's yet to blow up in Australia, but the LA producer is definitely someone you should have on your radar. He launched onto the scene a few months back with a slick, future-bass remix of Ember Island's Where R Ü Now cover (shoutout to Diplo, Skrillex and Biebs for the original), where the producer unleashed a synth-heavy, Porter Robinson-esque drop on what was originally a very laid-back cover. Now, with a little more experience under his belt, the producer has returned with a well-polished remix of Purity Ring's Bodyache, which is good timing for us Aussies as the Canadian electronic duo will be in our country soon for the Laneway Festival. While the original layers frontwoman Megan James' vocals over a light, percussion-dense beat, LIONE takes a more synth-heavy route to the single, removing the original's light twinkles and complicated percussion and replacing it with waves of thick synth and claps. Listen below. 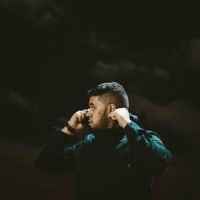 Watch Feki's Beyond The Valley wrap up video and get amped for his debut Australian tourThe Pilerats fave will be touring the country throughout February and March, including a slot at Queensland's Castaway Festival. 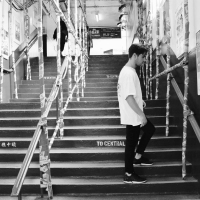