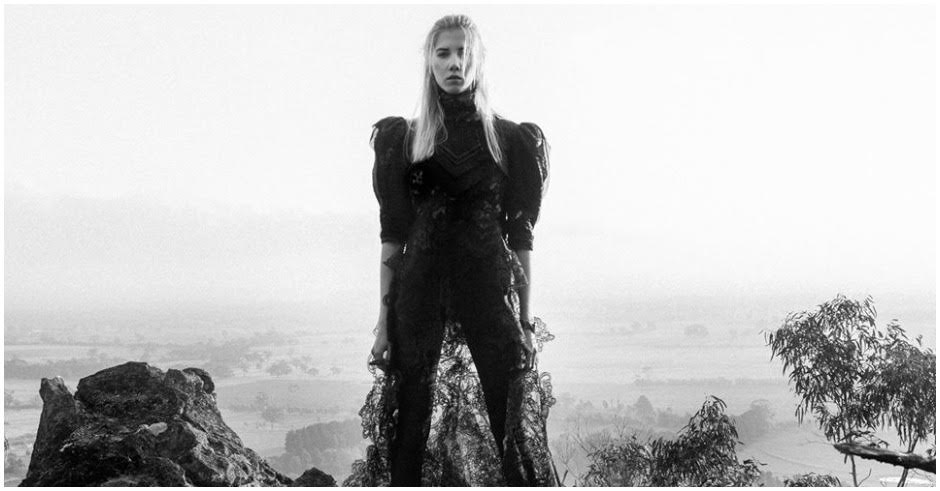 Taking no prisoners or making no apologies, Melbourne singer, songwriter and producer Woodes (a.k.a Elle Graham) is back with one powerful new anthem titled Run For It. This is her first piece of new music since her highly acclaimed self-titled debut EP last year. Run For It stems from Woodes’ desire to discuss people’s nature. “The lyrics stem from accepting things being within the nature of certain people or genders. From being called out from cars to men expecting women to act a certain way depending on how they are dressed… A warning. Signifying things are changing.”

Things are changing alright, we were told things were going to be a little “different” and boy, are they. Run For It is big, bold and audaciously powerful. Compared to the likes of The Thaw and Rise, this is new ground for one of the country's most exciting young names. Pushed and amped up, the drums aren’t like anything we have heard in her production before. Oh and vocally, sure, she sounds as gracious as ever, but brace yourself, because lyrically this thing is fierce and unforgiving. Run For It signals a change. Even though Elle Graham has one incredible six-track EP under her belt, the Woodes project is still in a relatively early phase. Run For It’s sound/ production shows a continued push towards the project finding its feet, but perhaps more importantly in that it shows an immense amount of the project's growth. Run For It does no harm to Woodes’ status as one of the most exciting names in the country. In fact, this new direction or the notion of “different” compared to her previous material, is exciting and welcomed as it only enhances her credibility.

Following heading over to Texas for the inaugural SXSW festival a few months ago, the now Melbourne-based songwriter has received nothing but praise from various outlets (most notably being named Best Australian Solo Act at the festival) upon her return home. The release of her new single isn’t the only piece of exciting news happening in the Woodes camp, with news she is embarking on her debut tour. With a bunch of new material (plus those beloved songs from her self-titled debut EP), Woodes’ Run For It tour is heading across the country for three dates in July. 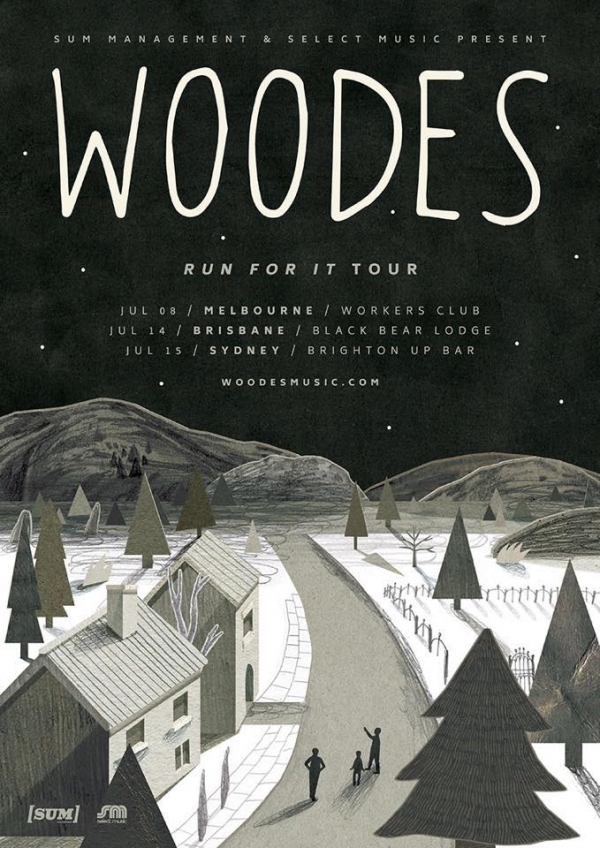 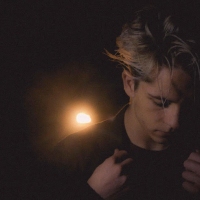 Introducing Son-J, and his menacing new single You feat. MothicaThis Perth-based producer is sure to treat fans of Slumberjack, RL Grime, What So Not and Mr. Carmack. 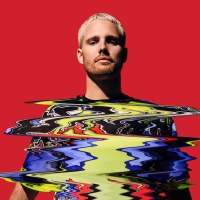