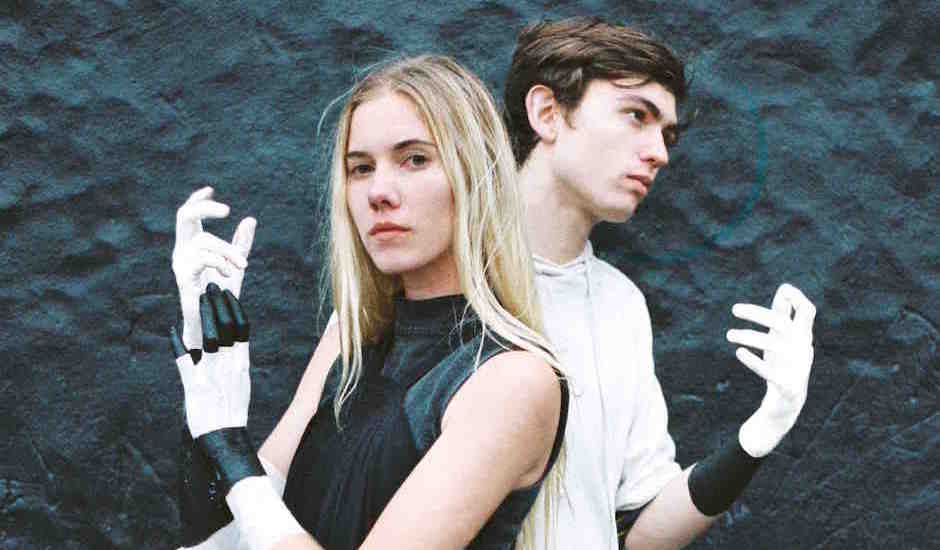 We've been huge fans of the Woodes x Elklle collaboration since their exciting first track Muddy and its follow up, Coccoon, and as such we're stoked to premiere the newest product of this awesome duo - Flash Mob - and its visually stunning video clip. The Melbourne-based duo, comprised of Woodes' delicate vocals and Elkkle's sparse, haunting production are a match made in heaven, and the visual accompaniment for Flash Mob is something perfect and simple, yet easy to get lost in. The clip was even directed by the duo themselves: “Both Elkkle and I learnt the software and we took a lot of footage over a few months. I think through our production backgrounds it was possible to translate editing between sound and video programs. The result is a clip that is as collaborative as the EP.”

The EP of which Woodes speaks will be out in late August, and you will have a chance to see it live at the upcoming BIGSOUND conference in Brisbane in September, where Woodes will be appearing as a solo artist. 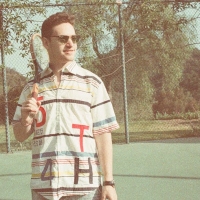 Listen: Justin Jay - Hit ItUH, this is deep and this is dirty. 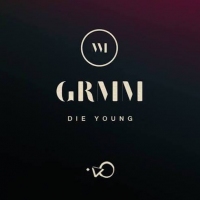