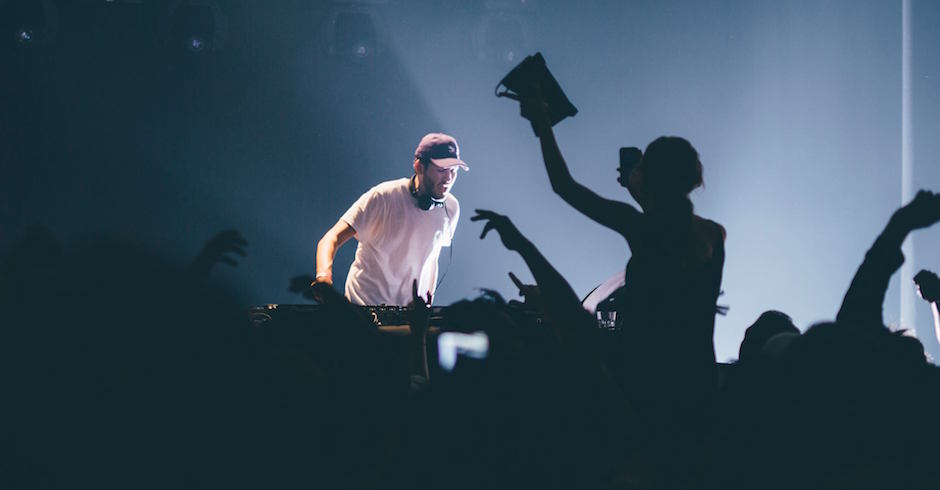 It's been three months now since we were treated to GoGo!, a heaving new single that launched the release of Baauer's debut album. Now, accompanying a performance on Colbert's The Late Show, Baauer has dropped Day Ones, and announced some more details regarding his hyped first full-length. If GoGo! was big, Day Ones is an absolute monster, with triumphant horns and bass exploding over a slick, yet dynamic verse from UK Grime rapper Novelist and a raw and ferocious chorus and verses by Leikeli47, a masked, Brooklyn-based rapper known only under her performing alias and for her groundbreaking, unpredictable flow. The single was premiered on Colbert's The Late Show (watch the performance HERE), where Baauer also dropped more details about the album, which we now know will be named Aa. The album will drop on March 18, and will include features by M.I.A, Pusha-T, Future and a guitar-weilding Rustie on Church Reprise. Listen below. 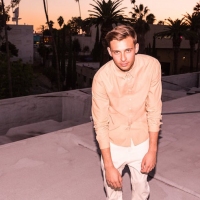 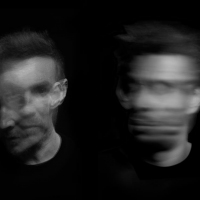