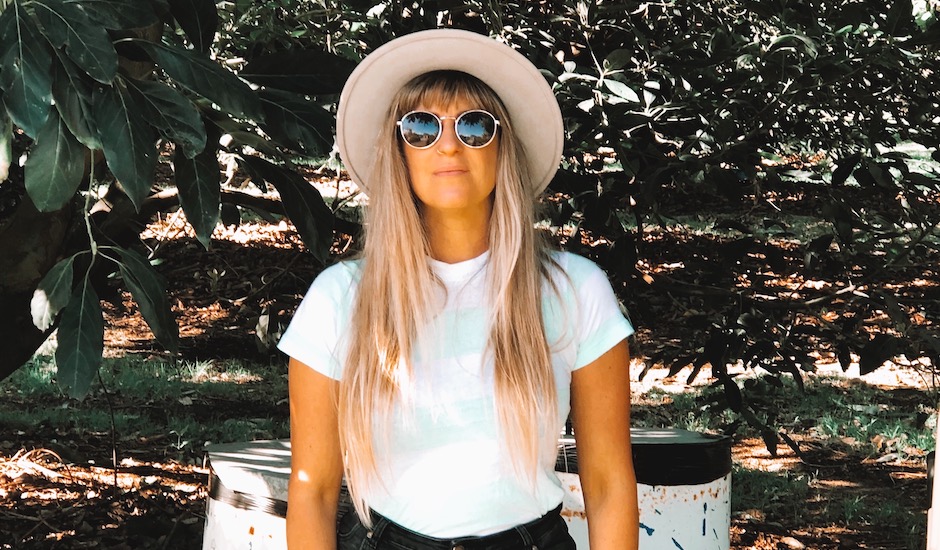 Two years ago, we were offered a slight glimpse into pop's future in the form of New Zealand-based musician TAMMA, who at the time, was making a grand entrance with Beat You Down. It was her debut single; an introduction to the musician and the high-flying, bright-eyed pop music her work centres around, one which really felt like the beginning of someone we would be seeing a lot more from in the years ahead. It was a moment - something that demanded to be played from speakers (and that it was) - and it set up TAMMA up nicely to build upon it, with the promise of new pathways to be further explored in her future.

However, instead of diving head-first into the pop canon and immediately following Beat You Down up with something new, TAMMA made the decision to knuckle down and focus on her craft, electing to refine her sound and energies into something a little more substantial that would guarantee her place in pop's future, and cement her status as someone worth keeping an eye on in the years ahead. It comes in the form of her debut EP incoming sometime soon; a collection of tracks bound to showcase TAMMA on a level beyond just the one single - something we're super excited to hear.

Now, we're getting an initial taste of what's to come via the EP's first single Tongue Tied, and by the sounds of it, that extra period of refinement and craft-building has all paid off. Tongue Tied is a moment of excellence, something that really elevates TAMMA into the upper echelon of pop music's next generation and the hot-bed of talent that sits within it (much of which comes from New Zealand too, but that's a conversation for another time).

Worked on alongside super-producer Konstantin Kersting, Tongue Tied is a really high-spirited and anthemic embrace of pop music's most cathartic energies distilled into a bursting near-three-minutes; light-weighted and euphoric in a way that really captures this sense of passion and power that underlays the song's soaring hooks. However, there's also a slight tinge of intimate darkness in there, arising from the depths of TAMMA's vocal with a suggestion that there's more to Tongue Tied than the fun, high-rising track suggests.

As she explains, the song arose mid-flight to Brisbane to work with Konstantin, and comes in the form of a bit of a saving grace for TAMMA amidst a rough time for her mental health. "I wrote this at a time where I could not make sense of anything, I was feeling trapped in my own head and a bit of a wreck," she explains on the track. "I was still missing the chorus and had so much to say but couldn't get it out. I closed my eyes, almost giving up, when the chorus ‘I'm a wreck but I’m still alive, I’m just tongue tied’ came to my mind.

"Tongue Tied is about being unable to make sense of anything, not being sure what to do or say, feeling trapped and a bit of a wreck but pushing through knowing eventually things will come right. With everything that's been going on in the world, the song is pretty relatable."

It's a song that makes you feel like you can overcome anything, and you can take a dive into it below as it premieres on Pilerats ahead of its official release tomorrow, October 13th. 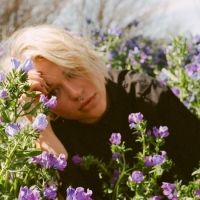 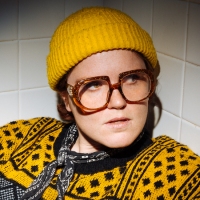 Premiere: Jax Anderson shares the clip for In The Morning, new mixtape out todayThe Detroit artist's new mixtape - titled Bedroom B Sides: Volume 1 - is a 12-strong collection of tracks revived from past demos.
Electronic