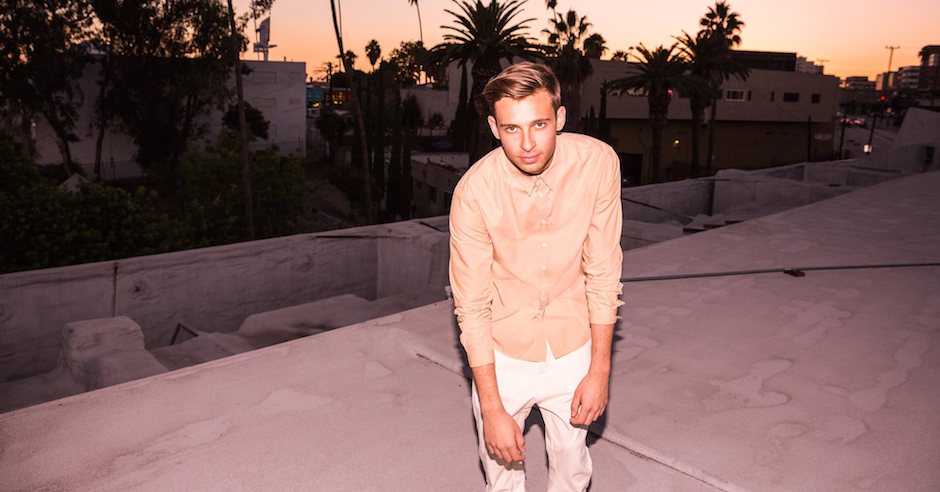 In the lead up to his second studio album Skin, Flume has been teasing a new sound. It started with the Andrew Wyatt of Miike Snow-featuring Some Minds, the only Flume original to drop in 2015. The single was generally well-liked, but after tracks like Holdin On and On Top on his last album, people weren't expecting a stripped-back single that showcased Wyatt's vocals over a rather percussion-heavy beat and when the 'drop' came around just after the three minute mark, some people saw it as too little, too late. The same can be said with Never Be Like You, the single he released with Kai the other week. Although the single was slightly up-beat and 'Flume-ish' than the sprawling Some Minds, Never Be Like You still suffered the same fate as Some Minds - it's to me, an amazing song, it's doing exceptionally well in the charts commercially, but many people just don't see it as a 'true Flume' single, having it focus on a more vocal-centric sound than the massive Flume bangers we're all so used to.

After being teased in Flume sets for months, Smoke And Retribution, his collaboration with Vince Staples and KUČKA, had promising signs of being a single more focused on Flume's sprawling, synth-drenched drops and incredible sound design. Although dominated by the soft and sultry vocals of KUČKA and the flow of fellow Laneway artist Vince Staples, I feel like Smoke And Retribution will be a single that'll be liked by both fans of this newer vocal-central, more sophisticated Flume sound and the more traditional "play some bangers!" Flume fans. With bass and snare crashing amongst a chopped-up, synth beat, Smoke And Retribution is the strongest piece of work we've heard in the Skin album, and definitely sure to go down smoothly when he hits up the Laneway Festival, which kicks off this week in Singapore.

And being from Perth, it'd be remiss of us not to give a big old "FUCK YEAH" to Laura Jane Lowther AKA KUČKA. This features follows on from her huge Cosmo's Midnight colab - Walk With Me last year, and puts her in good stead for another huge year. We hit her up for a quick congrats and see what's she's got on the boil once the storm settles after this huge track:

"I've just been writing new stuff for a few months. I'ts a mixture of KUČKA pop stuff and more experimental installation type work that is quite different," she said, before adding she'll also be releasing a video for her single Honey, which will be accompanied by a couple of remixes. And she'll be joining the abovementioned Cosmo's Midnight for their upcoming national tour (dates HERE). 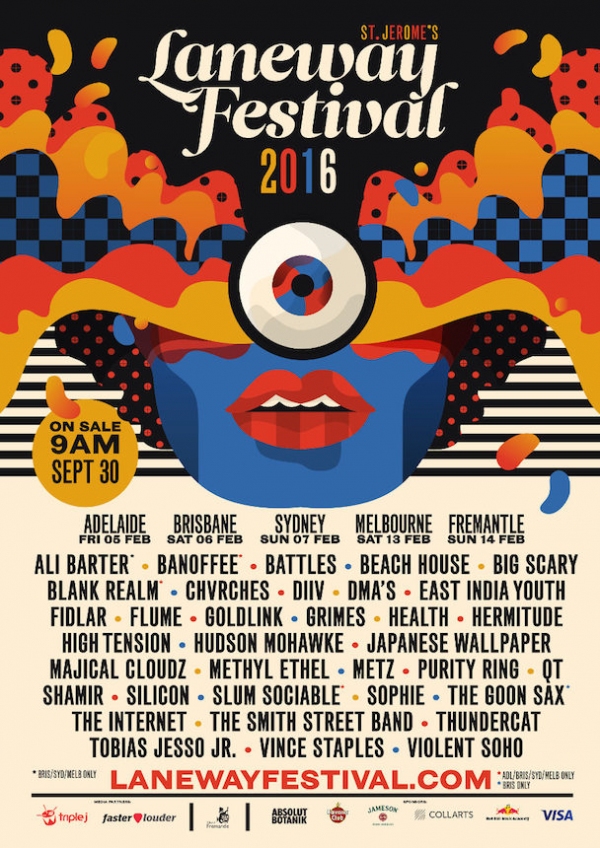 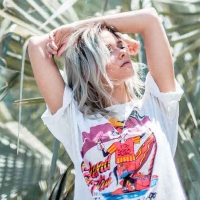 Nicole Millar releases new single, announces Aus' tour, confirms 2016 now hers to slayA couple of years of great vocal features have all built up to this. 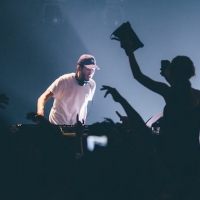