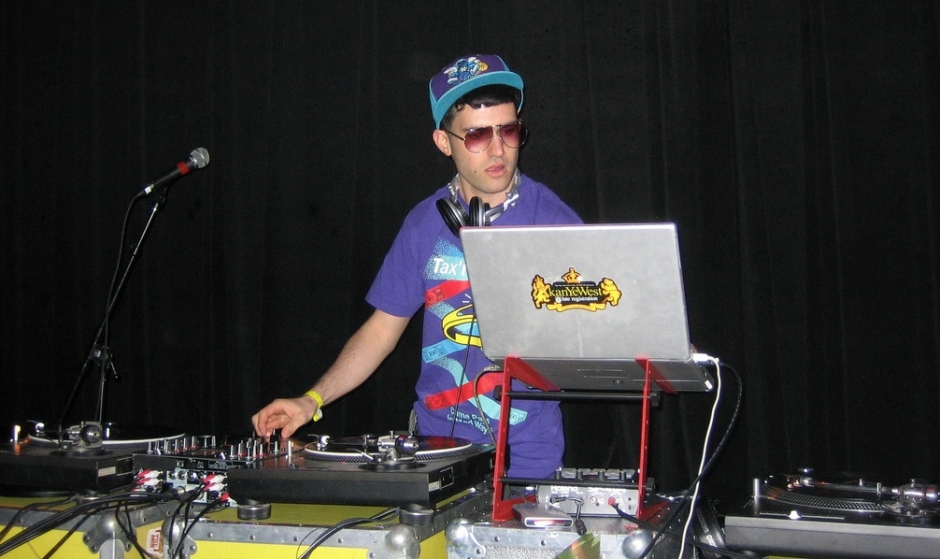 Crack out the rave juice in a Glad Bag, pull on your American Apparel galaxy leggings, and adjust your long swoopy fringe, because Canadian producer / record label owner A-Trak has made the quintessential electro throwback mix. And it bangs.

I've been wanting to record a BLOGHAUS mix for a while now... Some of my favorite songs from the era when electronic music was indie, dirty, distorted and sweaty. A time of low bit-rate mp3s, all-over-print hoodies and MySpace top 8's. We're talking about 2007-2009, roughly. That scene laid the foundation for the explosion of dance music that followed. Those were also the formative years of Fool's Gold Records Anyway, I got home from the studio the other night and recorded this thing. Had so much fun doing it.

We know you've probably got tonnes of mixes from this actual era still on an old external hard drive somewhere... at the minimum you've made yourself a throwback bloghaus Spotify playlist packed to pussy's bow with Simian Mobile Disco and New Young Pony Club. But hey, you're not A-Trak. And, unlike the Bang Gang Deejays' Light Sound Dance double CD, this mix won't melt in your car's glovebox while you're at the beach. That said, if we had... the money... to buy this from a recordstore... we would.

It has the freaking datA remix of TEPR's Minuit Jacuzi in it! Also: Boys Noize, Herve, Erol Alkan, Soulwax, Surkin, Radioclit and plenty more. A disappointing lack of Riot in Belgium and Whitey/Cut Copy, but meh. Hit it below via Soundcloud. With any luck, hopefully we'll be able to cop it off LimeWire soon. 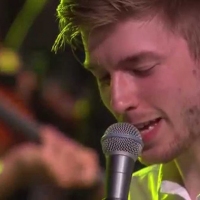 Watch Lido perform I Love You with the Norwegian OrchestraWe'll forgive you for cancelling your Listen Out shows, Lido. 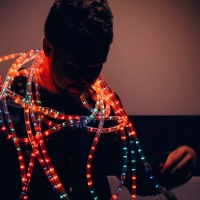 Premiere: Wishes' debut single is the best kind of euphoric synth-popA perfect introduction before he joins Neon Indian on his Aus' sideshows.
Electronic